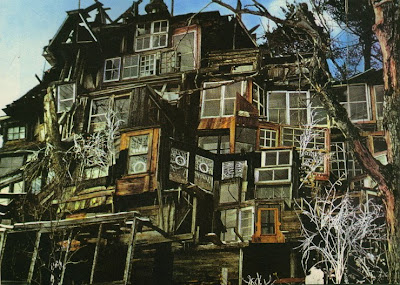 Clarence Schmidt, Woodstock, NY.
the legendary House of Mirrors, vastly spread by hundreds of window frames and tinsel-covered trees, was wickedly destroyed by arsons in 1968 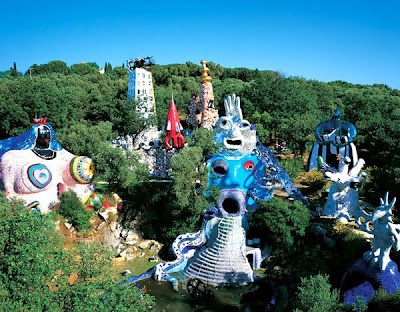 Niki de Saint Phalle, Tuscany hills, Italy
colossal architectural sculptures inspired by Dubuffet, Gaudi, a wild mind, and the 22 Major Arcana of the Tarot; the Tarot Garden in Tuscany was started in 1979 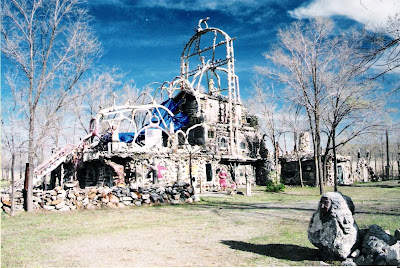 Rolling Mountain Thunder, Imlay, Nevada
sacred site and memorial to Native Americans — the large 'handle' rising above the frame of the house is there so the Great Spirit can carry it away 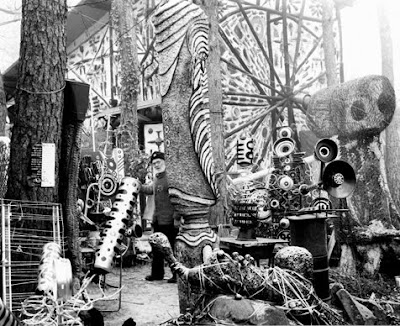 Chomo (Roger Chomeaux), France
retiring to a reclusive life in the sixties, on a plot of land howling and happy with thousands of sculptures and assemblages, buildings filled with paintings, everything reclaimed 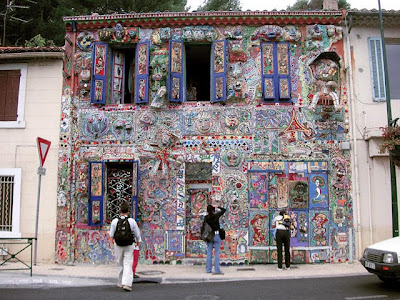 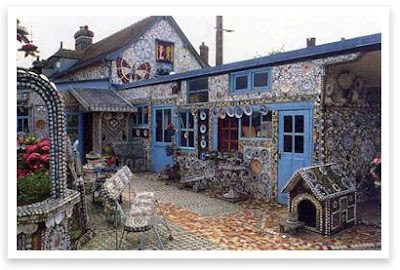 Robert Vasseur, Louviers, France
former milkman had a deal with the local dump to set aside broken crockery for him, and with the help of his wife, they set to work, inside & out, doghouse included 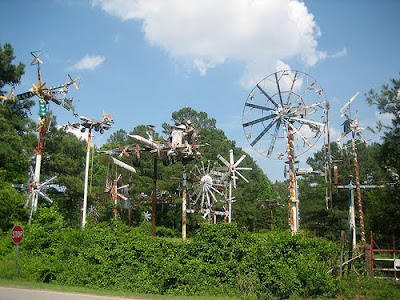 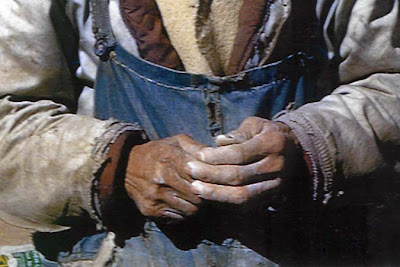 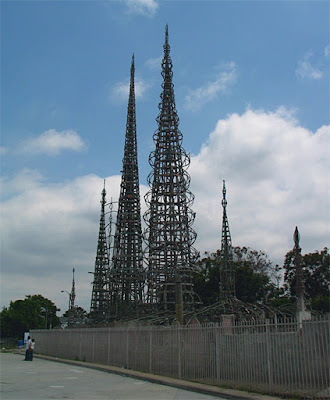 Simon Rodia, Watts Towers, Los Angeles, CA.
started in 1921, 33 years in construction, no plans drawn, no bolts or welds used, and when done, Rodia ceded the towers to a neighbor and walked away 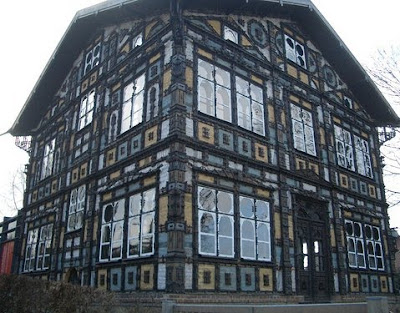 Karl Junker, Lemgo, Germany
cabinet-maker and woodcarver has hand-made this many storied home piece furniture — the interior is as marvelous as the exterior 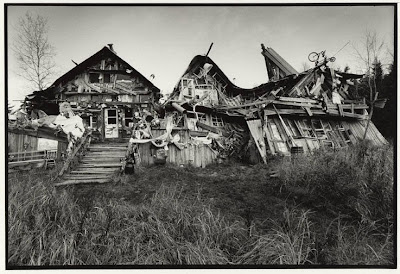 Richard Greaves, Beauce, Canada
out in the countryside, constructed around a central woodstove, Richard Greaves and associates create their assemblage sculptures, homes 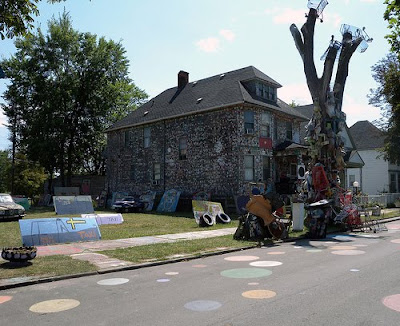 Tyree Guyton, Detroit, MI.
since 1986 Tyree Guyton has been decorating abandoned buildings with you name it 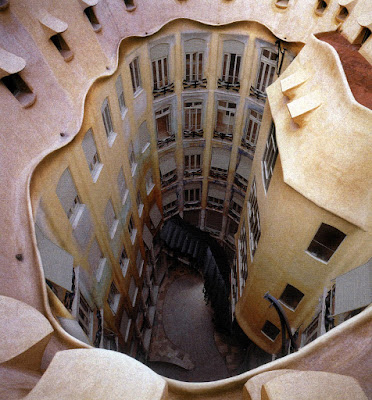 Antoni Gaudi, Spain
maybe the best way to see the great Gaudi's imagination is as a bird

thank you to all photographers far & wide