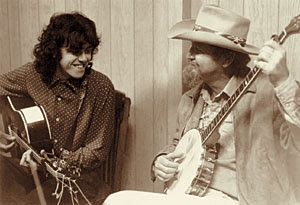 
Derroll Adams was a folk musician born in Portland, Oregon November 27, 1925 and died in Antwerp, Belgium 74 years later. He is best known for his husky style and voice, banjo playing, and teaming in his early years with Ramblin' Jack Elliott and later taking Donovan under his wing. Some say the American traditional music heard in early Donovan recordings is a result of Derroll Adams.Have a look again at Pennebaker's documentary film of Bob Dylan's 1965 tour in the UK, Don't Look Back (1967), where Derroll Adams also shows up.Here Donovan returns a favor, singing one of Adams' songs — a beauty, and do listen to the lyrics — with that Donovan gypsy quality for his American troubadour friend. 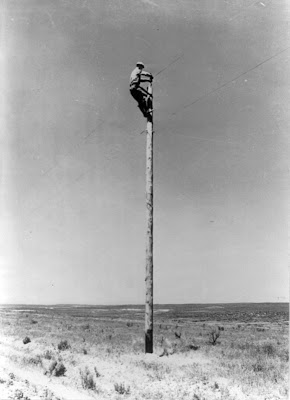 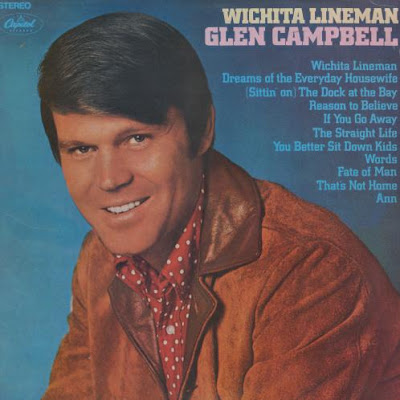