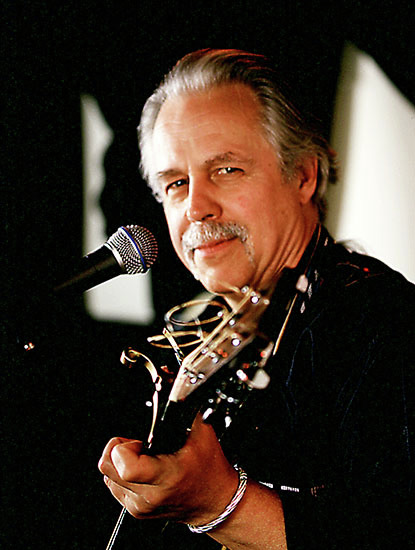 Born in Newnan, Georgia in 1942, Steve Young grew up in Alabama, Georgia and Texas, moving from place to place as his family searched for work. By the time he had completed high school, Young was playing and writing songs that incorporated influences of folk, blues, country and gospel that he absorbed while traveling throughout the South. In the late 60s he worked with Van Dyke Parks and was member of the psychedelic country band Stone Country. He has played with innumerable music legends and written songs for as many, and somehow, successfully, has kept himself in his own good graces.