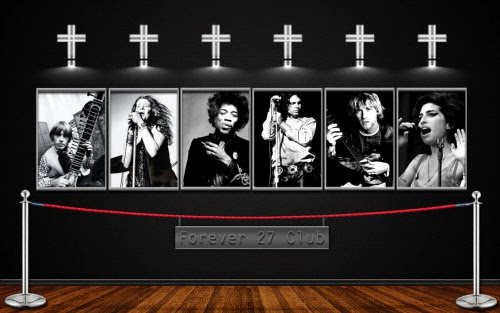 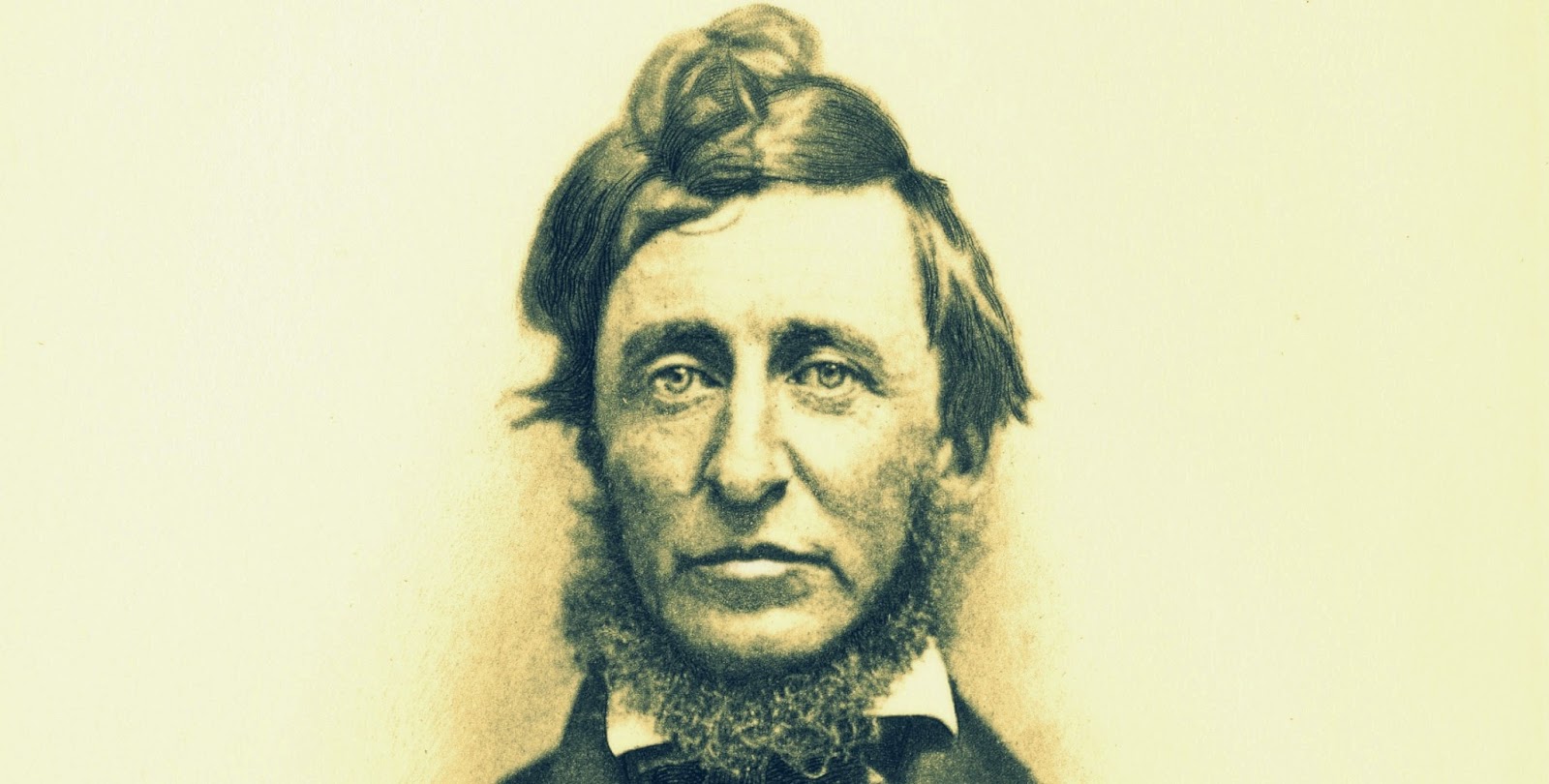 "Not a castaway or a waif, not a raftsman or a whale fisherman, Thoreau (1817-1862)
was a Harvard graduate, the son of a mildly successful pencil manufacturer
in Concord, Massachusetts, who, after floundering a bit, at the age of
twenty-seven"

"built himself a ten-by-fifteen foot cabin of pine logs and
secondhand boards beside Walden Pond and lived there alone
for twenty-six months, raising much of his own food.
This was not then a cliche, though twentieth-century back-to-the-landers
have sometimes threatened to make it so.
Like George Orwell, the great English essayist, a hundred years later—
an Eton boy who chose an urban form of self-denial while
"down and out in Paris and London"— Thoreau was seeking
special insight from a stripped-down existence. Both men were radicals,
but Thoreau was after rapture, not social realism. Both were essayists
but Thoreau in his rash and roosterly optimism is quintessentially
American."