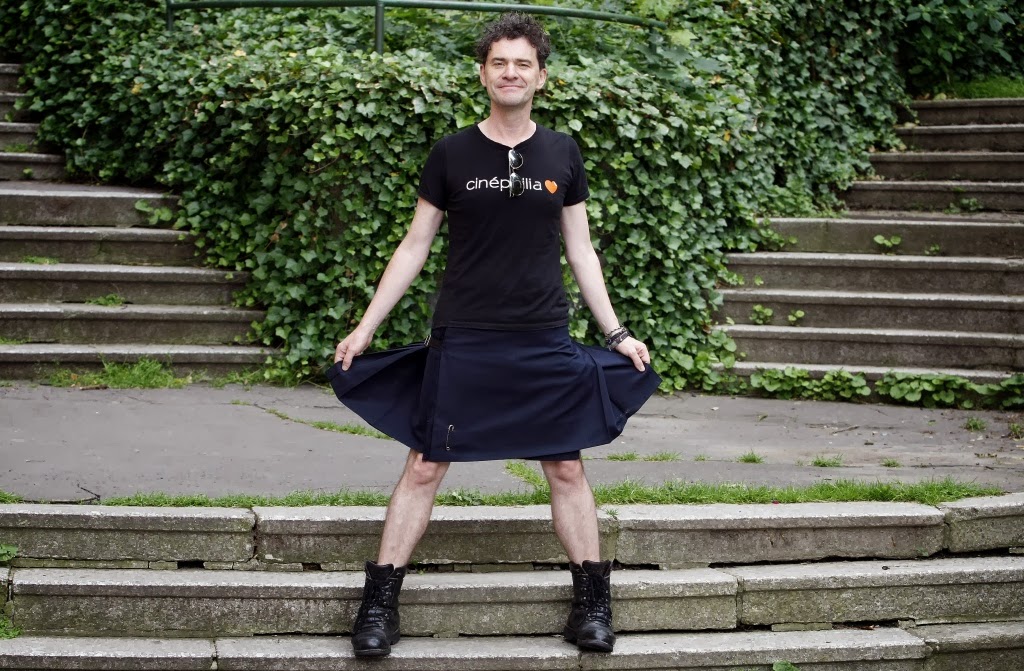 
Mark Cousins 2011 documentary The Story of Film: An Odyssey was broadcast as fifteen one-hour television episodes on "More4," and later, featured at the 2011 "Toronto International Film Festival." In September 2013, it began showing on "Turner Classic Movies" and it's a wonder to behold Cousins and the show's host Robert Osborne (a father figure in our household) as two terrific film-heads together.

More about Mark Cousins ~ "In 2009, Cousins and actress/director Tilda Swinton created a project where they mounted a 33.5-ton portable cinema on a large truck and hauled it manually through the Scottish Highlands. The result was a traveling independent film festival which was featured prominently in a documentary called Cinema is Everywhere. The festival was repeated again in 2011."