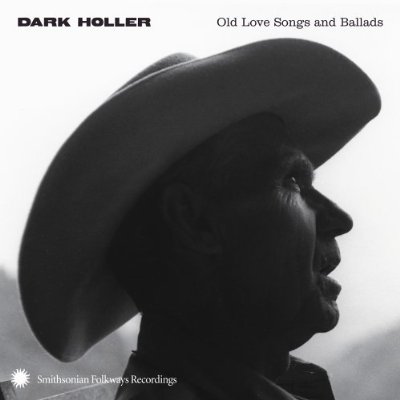 "Dark Holler: Old Love Songs and Ballads is a 2005 compilation album released by Smithsonian Folkways. The album is composed of Appalachian folk music 1960's recordings made and compiled by musicologist John Cohen in Madison County, North Carolina. Most of the songs are done in an a cappella style.

More than half of the songs on the album are sung by Dillard Chandler, a "mysterious" illiterate man who knew hundreds of songs. "Allmusic" writes that Chandler sings with "deft precision, often with the song's strong sexual undercurrents intact".

The songs contain several dark topics and themes such as murder, revenge, infidelity, and abandoned children. The New York Times describes the album as "traditional songs about love and murder usually traceable to England, a century or more before, but sung in a style rooted in the region: the singers all stretch out, irregularly, on vowels of their choosing, and add upturned yips to the end of stanzas".

Cas Wallin, who sings on two of the album's songs told North Carolinian author Sheila Kay Adams, "They’re studying this for a reason, Sheila, it’s because they don’t think it’s going to last much longer". Despite Wallin's fears, Cohen writes in his liner notes that traditional singing is still alive and well, and a source of pride in rural North Carolina. "