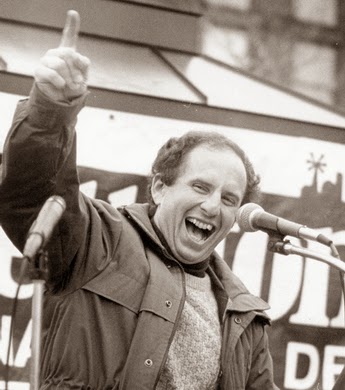 I had Paul Wellstone in mind today and thought it a good idea to pay my respects to the loss of a fine fellow, most likely murdered for being a fine fellow, eleven days before his re-election to the Senate (October 2002), where he would have provided the Democrats with a majority vote.

While we're in Minnesota, let's drop over to Wisconsin and have a look around:

and then out to the Pacific Northwest:

Remember, rivers run through us.

wikipedia
the ny times
the atlantic