CHOOSING TO LOVE THE WORLD ~ 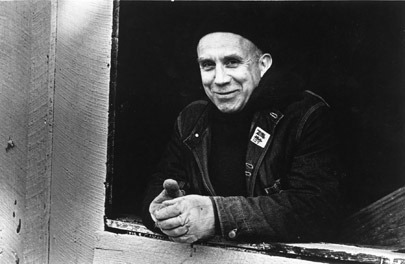 One thing I know — that it is my destiny to be a contemplative, a Christian, and an American. I can satisfy my vocation with nothing that is partial or provincial. I cannot be a "North American" who knows only the rivers, the plains, the mountains, and the cities of the north, the north where there are a few Indians, where the land was colonized and cultivated by the Puritans . . . .This north is grand, powerful, rich, intelligent; it has a warmth all its own, a surprising humility, a charity, an inner purity that the stranger does not know. But it is incomplete. It is neither the better or the richer part of the hemisphere . . . . It lacks the roots of the old America, the America of Mexico and the Andes, where silent and contemplative Asians came millenniums ago to construct their hieratic (highly stylized and priestly) cities. It lacks the intense fervor and fecundity of Brazil, which is also African, which smiles with the grin of the Congo and laughs with the childlike innocence of Portugal. The northern half of this New World lacks the force, the refinement, the prodigality of Argentina with all the lyricism of its tormented and generous heart. 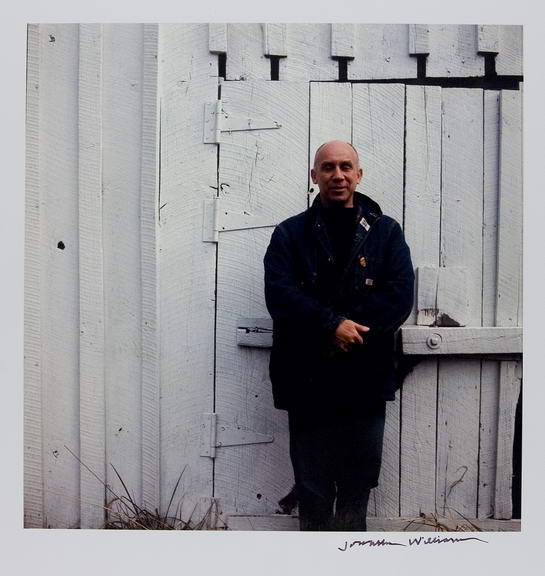 He who attempts to act and do things for others or for the world eithout deepening his own self-understanding, freedom, integrity and capacity to love, will not have anything to give others. He will communicate to them nothing but the contagion of his own obsessions, his aggressiveness, his ego-centered ambitions, his delusions about ends and means, his doctrinaire prejudices and ideas. There is nothing more tragic in the modern world than the misuse of power and action to which we are driven by our Faustian misunderstandings and misapprehensions. We have more power at our disposal today than we have ever had, and yet we are more alienated and estranged from the inner ground of meaning and of love than we have ever been. The result of this is evident. We are living through the greatest crisis in the history of man; and this crisis is centered precisely in the country that has made a fetish out of action and has lost ( or perhaps never had ) the sense of contemplation. Far from being irrelevant, prayer, meditation and contemplation are of utmost importance in America today. 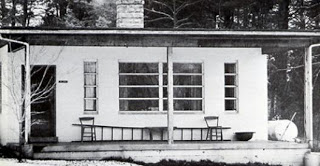 We have an instinctive need for harmony and peace, for tranquility, order and meaning. None of these seem to be the most salient characteristics of modern society . . . . We must face the fact that the mere thought of contemplation is one which deeply troubles the person who takes it seriously. It is so contrary to the modern way of life, so apparently alien, so seemingly impossible, that the modern man who even considers it finds, at first, that his whole being rebels against it. If the ideal of inner peace remains attractive, the demands of the way to peace seem to be so exacting and extreme that they can no longer be met. We would like to be quiet, but our restlessness will not allow it. Hence we believe that for us there can be no peace except in a life filled with movement and activity, with speech, news, communication, recreation, distraction. We seek the meaning of our life in activity for its own sake, activity without objective, efficacy without fruit, scientism, the cult of unlimited power, the service of the machine as an end in itself.

Thomas Merton passed away at the age of 53 in Bangkok Thailand in 1968. Trappist monk, mystic and author of more than 70 books, he was born in France on the last day of January 1915. He lived the greatest part of his life at the Abbey of Gethsemani in Kentucky. He was ordained to the priesthood in 1949 and given the name Father Louis.

Merton passages from
Choosing to Love the World
by Thomas Merton
(Sounds True, 2008)