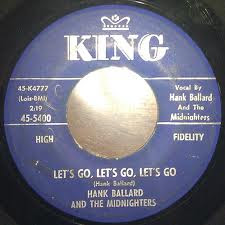 All day at stone work building I had this song rolling around in my noggin', so we put it on and played it over & over & over which is quite the point with Hank Ballard (November 18, 1927 – March 2, 2003). Of his many crackerjack songs, Ballard wrote and performed "The Twist," which in 1960 Chubby Checker made a million on.

STICK WITH IT ~ IT GETS BETTER AS YOU READ ~ 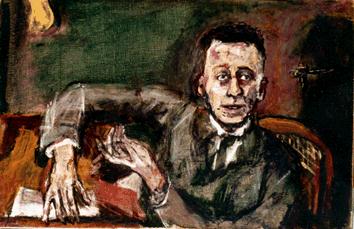