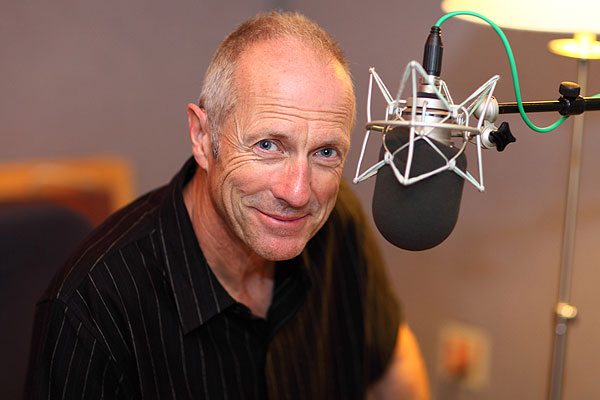 The voice, at least, of FRONTLINE on PBS, Will Lyman was born in Burlington, Vermont in 1948 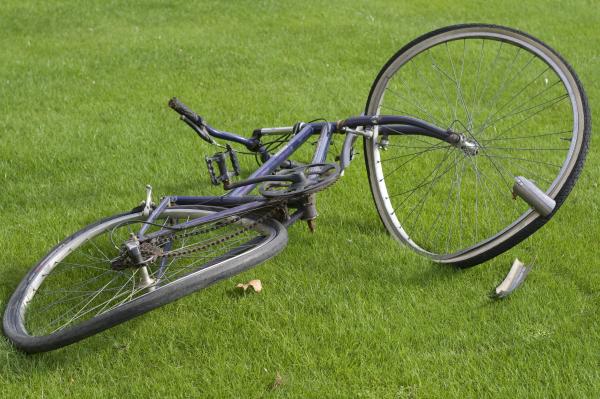 Can I watch Prance Armstrong, never mind Opray Winfrey, for more than 5 minutes during an interview where it will be more than obvious the guy is at the creep level of Dick Cheney, has damaged  lives, jobs, friendships, never mind the professional sport of cycling, who is criminal with almost all of his behavior, and the media is giving him air time where instead they could maybe fit in 100 poets world wide, or musicians (take your pick), to read (play) their work which would at the very least enrich many parts of your life, my life, and others, and even existence. And instead we're given a creep who should be in prison with Cheney, various bankers, and various CEOs and other creep-os that are freely walking around and grinning at the camera. This is what they mean when they say
No One Is Minding The House.


What's that you say? "The musicians are also all on drugs, and probably the poets are, too."


Not to worry —they'll pick the ones who are the poorest, sorriest, hurtingest, hungriest, humblest. 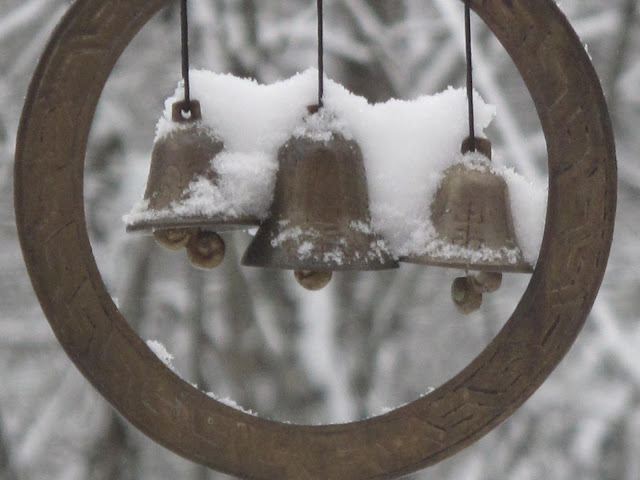