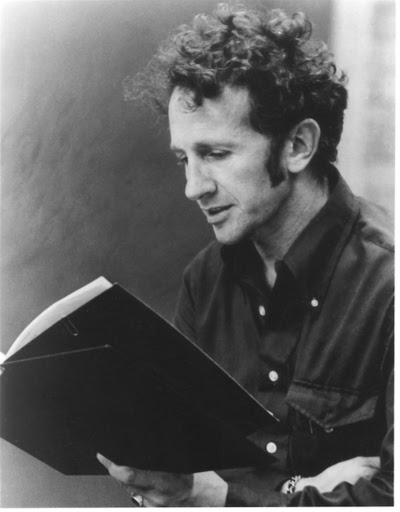 
We stopped at a beer garden,

drank, and watched the usual farmers

watching us, and gave a dull

in the wrong direction. He

giggled by the roadside where

we left him, pissing in snow

failed, we stood in a circle

of our breathing listening for

the sounds of snow.

just before the dawn of the

second day of a new year

already old, we found her

under white heaps, another

city in another time,

and fell asleep, and wakened

in a glass house under a

I called out for

you, my brothers and friends, and

heard, under the frozen stars

of that old year where the snow

creaked in great mounds and the air

bronzed from the slag heaps twenty

miles south of Ecorse, for you were 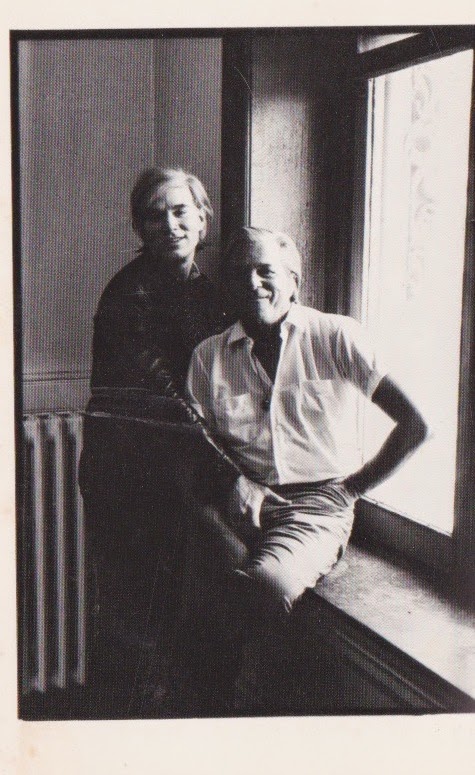