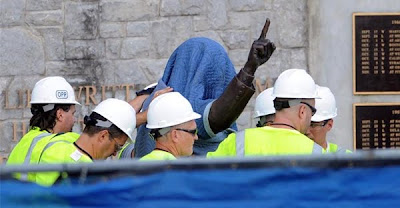 Labels: Dwight Garner, Joe Paterno
IN THE REALMS OF THE UNREAL ~ 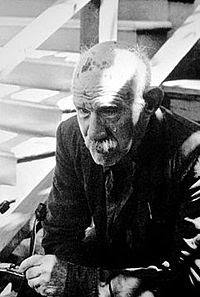 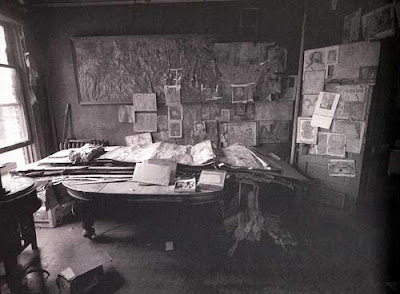 Known, now, as one of the celebrated examples of outsider art, Henry Joseph Darger Jr was born in Chicago on April 12, 1892 and died in the same city April 13, 1973. He worked as a custodian in a Chicago Catholic hospital almost all of his adult life. When not on the job, he was barely known or seen, living mainly as a recluse with his exclusive private world as a writer and artist. His posthumously-discovered 15,145 page, single spaced fantasy manuscript was his companion — it's title The Story of the Vivian Girls, in What is Known as the Realms of the Unreal, of the Glandeco-Angelinian War Storm Caused by the Child Slave Rebellion is bound in fifteen volumes, densely packed with a myriad of illustrations and scroll-like watercolor paintings, spanning six decades of the artist's creation. A second work of fiction, written by Darger after The Realms is the 10,000 handwritten manuscript Crazy House: Further Adventures in Chicago. There was even a third manuscript, The History of My Life, covering almost 5,000 pages, in eight volumes, where the artist makes a stab at detailing his early life before being swept away in his memories by a devastating midwest tornado he witnessed in 1908 that he calls "Sweetie Pie". There are gorgeous books and more books and more books to come showcasing the artist's paintings and inner sanctum. Exhibits have been shown, and at least one exceptional documentary of the artist's life and work is available. 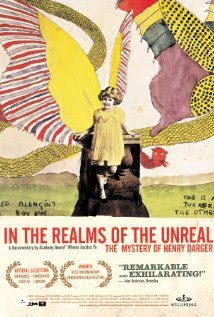 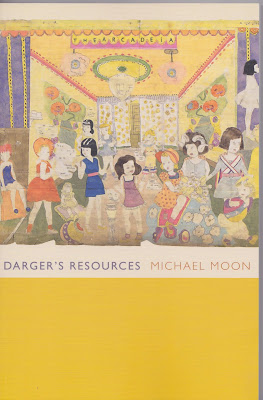 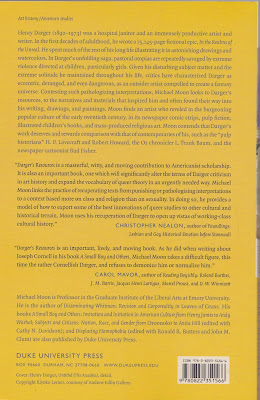 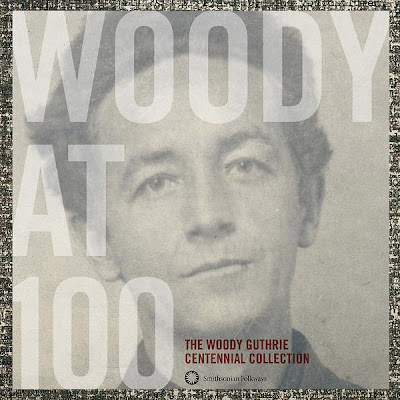