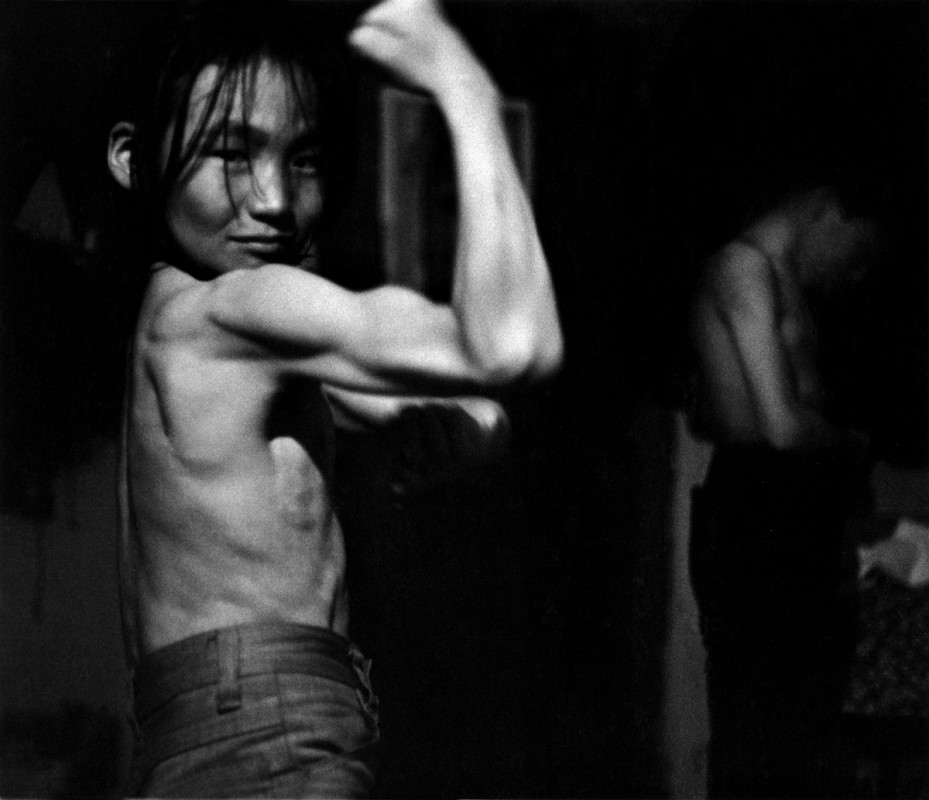 Song of the Old Woman

1969, from French versions by
Paul-Emile Victor
translated by W.S. Merwin

"More than once during the years. . .I had persuaded myself that I had finished trying to translate poetry. It was a moment whose time seemed to have come. Yet I kept finding that I had been led back again, sometimes by a suggestion from someone else, other times by something — perhaps a single line or phrase — that suddenly caught me in the original, maybe a line or phrase with which I had long been familiar. This indecisiveness, I realize, is quite consistent with the impossible art of translating, for there is no such thing as the final translation of a poem. Only the original is unique and absolute: it essentially cannot exist "in other words." And one part of the impossibility of translating any poem is the fact that what we want the translation to be is exactly what it never can be, the original. Yet the impossibility of the whole enterprise is part of the perennial temptation to try again."


W.S. Merwin, from his essay "Listening for the Original"