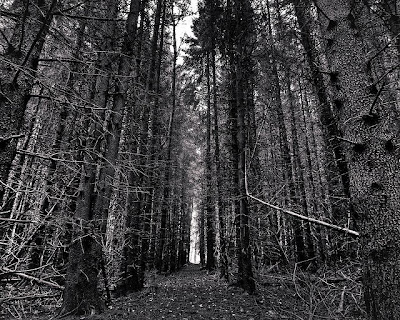 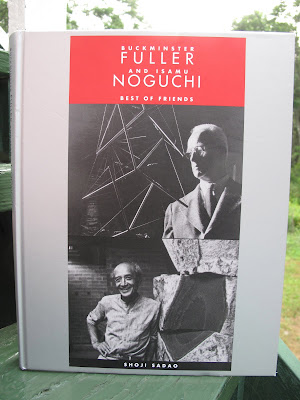 An informal and personal biography of the friendship between Fuller and Noguchi via Shoji Sadao, friend and partner to both men. With its deep survey on the development of Fuller's Dymaxion Map, Geodesic geometry, and Dymaxion Car, as well as Noguchi's vast career as an artist without borders: sculptor, landscape architect and industrial designer. Poets of space.

This appreciation for man's innate urge to create artifacts commemorating or memorializing important events would remain with Isamu for the rest of his life. In his reverence for nature he sought in his work to probe its inner, timeless meaning and its relevance to contemporary society. His interest in prehistoric sites, the dolmens and menhirs in Europe, Cycladic sculpture, and Jomon and Haniwa sculpture in Japan, attest to his fascination with and the influence of primitive objects on his works. Traveling with Isamu to Paris we visited the ethnographic museum whose ritual objects I remember he observed with an intense interest. His friendship with Joseph Campbell stemmed from their shared quest for the truth in ancient meanings and interpretation of symbolic language, myths, and archaic rituals. He subscribed to Joseph Campbell's conviction that "It would not be too much to say that myth is the secret opening through which the inexhaustible energies of the cosmos pour into human cultural manifestations." During a 1962 interview, Isamu responded to Katherine Kuh's question, "What kind of art do you admire?" with, "Actually the older it is, the more archaic and primitive, the better I like it. I don't know why, but perhaps it's simply because the repeated distillation of art brings you back to the primordial: the monoliths, the cave paintings, the scratching, the shorthand by which the earliest people tried to indicate their sense of significance, and even further back until you get to the fundamental material itself."

Bucky's aesthetics, if this term can be used, were similar, but Fuller began with the concept of an inherently complex and eternally regenerative Universe. He believed in the primacy of the forces of the Universe, and in staying true to nature's principles in the design of artifacts. "When I'm working on a problem, I never think about beauty. I think only how to solve the problem. . .But when I have finished, if the solution is not beautiful, I know it is wrong." He applied to design the principle of Occam's razor (which holds that the simplest solution is often the best) and from his New England heritage, Emerson's precepts on beauty: "Beauty rests on necessities. The line of beauty is the result of perfect economy. The cell of the bee is built at that angle which gives the most strength with the least wax; the bone or quill of the bird gives the most alar strength. 'It is the purgation of superfluities,' said Michael Angelo [sic]. There is not a particle to spare in natural structures."