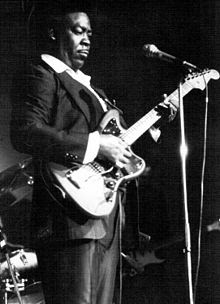 A terrific blues guiatrist and soul singer, too little known except by die-hards to the blues, Davis is best known for composing "Texas Flood", later made famous by Stevie Ray Vaughan. The Davis blues tune is perfect for the bar arena and the long open road. A blues life, motorcycle accident, and passing away to cancer at age 57 has kept his discography sadly shortened. Play some songs. 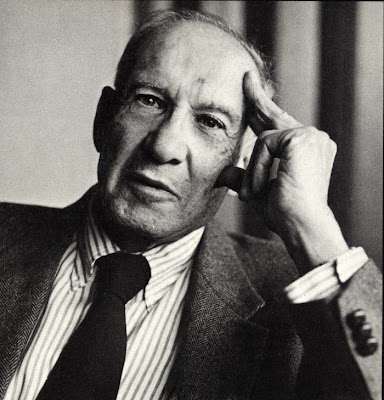