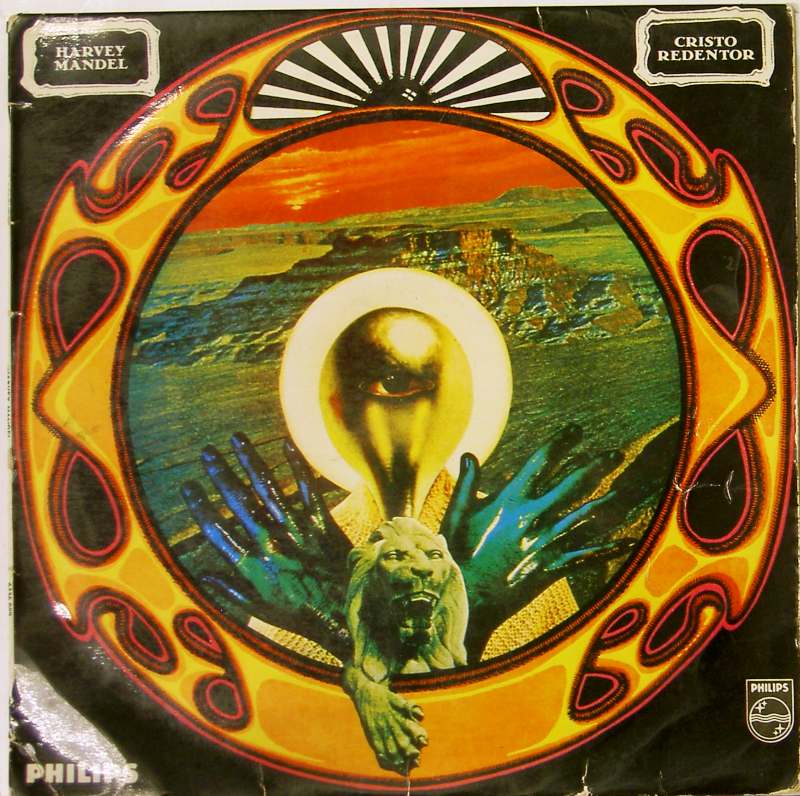 George and I have been writing back and forth about music. Again. This time it was Harvey Mandel, who blew our collective minds when we weren't yet 16 years of age. A beautiful time to have the mind blown, even if it was to last forever. For me, this is the album that did it. The LP cover art alone, in 1968, stopped me breathing. 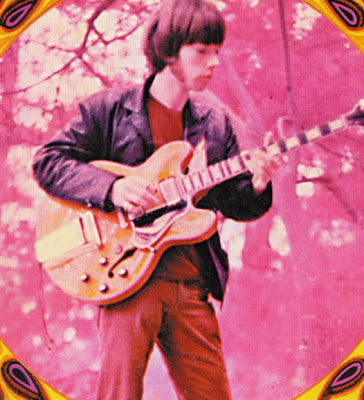 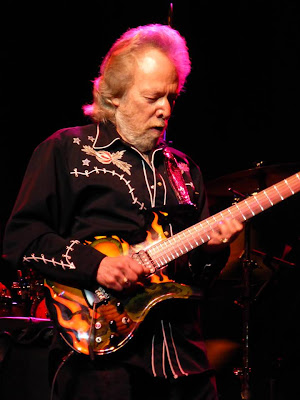 "His (Harvey Mandel's) guitar work on the legendary Stand Back! Here Comes Charley Musselwhite's South Side Band (1967) rivaled the playing of both Mike Bloomfield and Eric Clapton and brought blues and rock and roll another step closer to one another with his relentless fuzz tone, feedback-edged solos, and unusual syncopated phrasing."