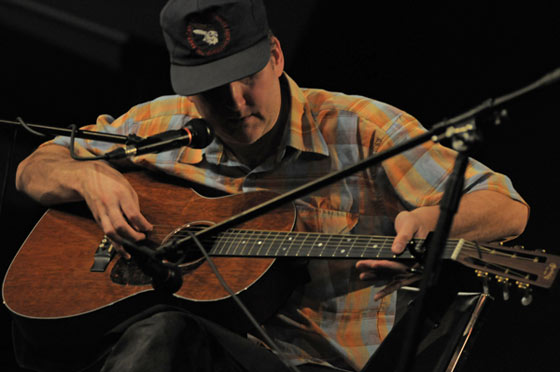 Our good friend Josh Burkett is heading over to the United Kingdom to play some shows and is asking anyone to lend a hand in support to the Josh-cause.

Here are the dates so far scheduled for Josh. If you're close by, you might well want to scuttle down or around or in for a show or two. Josh is the author of a Longhouse booklet published last year showcasing some of his travel journals on the road from another concert tour. See here:

" better exemplifies the original free-folk impulse than any of his more celebrated contemporaries. And while he may not be doing four page fashion spreads in 'underground' style bibles, he remains *a* keeper of the flame"- David Keenan Wire Magazine/Volcanic Tongue
.

"Joshua Burkett is one of the rock’s of the New England rock underground. He got his start in the Bimbo Shrineheads at just 16 years old, playing bass and saxophone. Burkett later played sax and served as cover artist for Vermonster, Wayne Rogers and Kate Biggar’s outlet before Major Stars. Beginning in the mid 1990s, he released solo material on his own Feather One’s Nest label, including the masterpiece Gold Cosmos, which featured both Ben Chasny of Six Organs of Admittance and Pat Gubler of P.G. Six. Spirit of Orr Records recently reissued Owls Leaves Rustling, Burkett’s 1995 solo debut, along with testimonies from Thurston Moore, Chris Corsano and Wolf Eyes’ John Olson." - Dusted Magazine