RURAL LIFE AND THE NEIGHBORHOOD ( PRESERVE ) ~ 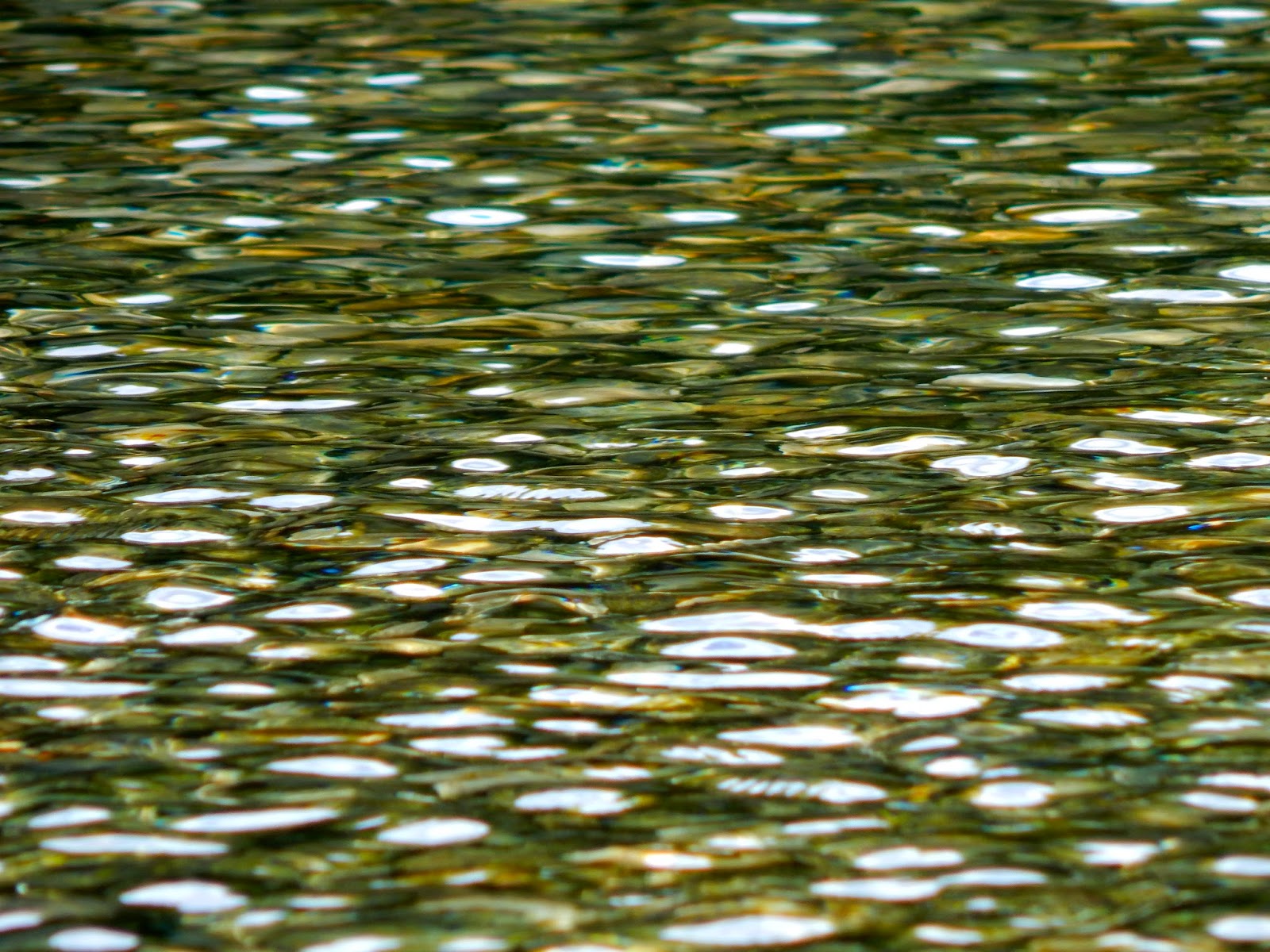 You are a powerhouse for Guilford, and never mind Guilford, for the world. Heck, all of Ireland!


My mother came over at age 17 from Ireland with my American WW2 soldier dad (he found his girl friend while stationed after D-Day, 1944). He was then a boy just graduated from Williston Academy in Easthampton, wet behind the ears, and my mother (still alive at 86) was the middle daughter of many from Belfast. Her father was a baker with a horse & cart, and then he became a policeman on a bicycle, as did his youngest son Brian when he grew up and moved to Hartford, Connecticut. Home of the great poetry 'policeman' Wallace Stevens. Brian was one of my guideposts as a boy. His older brother, David, a skilled carpenter at slate roofing already at age 15 in Belfast, became the other one. They all came over pretty much with my mother and father after WW2 and plunked themselves down in the northern Berkshire hills where my family had the sawmill and lumber industry (right down the road from our Green River house, really) and I had the good fortune of growing up with them all. Soda and potato bread the staple, laughter and safe hard drinking, which made me a teetotaler. Sometimes it works that way.


We have not only noticed all the clarity and goodness by the hand of Friends of Algiers Village, we marvel at its presentations each time we pass through. One doesn't tire at seeing restoration work done correctly. Elegantly. And it's no accident a skilled mechanic with a generosity and intelligence by hand via one Doug Richmond is already set up in the same locale. The corner is humming, thanks to you all.


Have you walked out into the wash of the moonlight tonight? my my. Sweetheart and I are up at 3AM just to have this and all day yesterday all I did was build one barn door, and here I am at 7 this morning off to build barn door #2. Part of the Bell family just drove by at 3:30 in their open-to-the-weather ATV to get someone up to the footbridge crossing and I guess to one of their vehicles and off to their job. Another one in the family will follow up again at 5 o'clock. This is one way it works when you have to work . . . with a covered bridge out, and that wash of moonlight right in and up the river. Let it be your guide.


After we watch the select board meeting c/o Brattleboro-TV we'll put our heads together and have another letter to you.


"Cronies" are wonderful but not when they are sticks in the mud and hurting true progress — which is about doing a job right. Right means beneficial to both man and environment. A lesson this entire country is still learning the hard way about, after many who passed through Ellis Island showed them the right way. The "cronies" think they have a better way but it's most often next generation half-baked impatience; they didn't sit long enough on their grandparents' knees.


I think back at Bill Nebelski's presentation at the previous select board/feasibility meeting and these guys are the type of guys I worked with once upon a time. Good-natured and seeing things from "1965" when they're working on a covered bridge from 1872. It's 1872 we're trying to preserve and the entire community should get their heads around, or it will be gone. For good. Facsimiles and fake villages are the "vanilla box" you speak of. A dorky plan of a "footbridge" for a covered bridge already pronounced as "in good shape" by Hoyle Tanner and after all the effort Peter Welch and his crew are mustering out is an insult to their disciplined, yeoman work. We went up and happened to meet Peter last week, nice guy. When Nebelski spoke about roofing the covered bridge, that height! it brought back memories when I steel roofed the bed & breakfast garage right next to the covered bridge —same height, same river, same rocks below — and I did this long before the bed & breakfast was there. When a vehicle went through the covered bridge while I worked on the roof of the garage, I felt the earth rumble all the way up to where I was perched. Same ledge it all sits on.


In Vermont we all sit on the same ledge. So build it right.