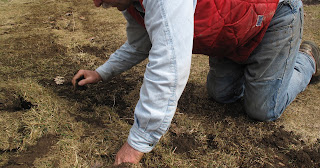 It's mentioned everywhere in Neil Young's new memoir, even if it isn't mentioned, as it is in every song he has composed and sung around the world for almost 50 years now. This "IT". Or "it", however you have yourself, if fortunate enough, been able to live "it". Some have successfully put it into their lives, marriages, made families, and maybe not and never all three of those together. But maybe one came about for you. I hope so. And you nurtured it. Read the good books, built personal libraries, learned a trade, taught yourself how to get out of simply being yourself and into the life and world of an animal, bird, a loved one, neighbor, stranger, a river, a grocery line bag of fruit in your hand, and by some degree of talent and insight even an enemy – as Clausewitz and Buddha taught us.

Neil Young broke a toe and instead of moping around the house, he sat down and wrote his memoirs. His "it" is the mountain top he believes we (of the sixties) almost reached. Maybe the same mountain top as spiritual and gospel songs climb to. Both have this vision, sometimes whimsical, sometimes unbelievable, reaching this "it" place. What 50,000 may collectively reach at almost the same moment watching and absorbing Young on stage with his shovel-like guitar in hand —scooping, thrashing, alive — with a few other members playing toward his "it" crescendo. You can't even believe a mere concert ticket, no matter the cost, got you to this place of crushing and dizzying heights, spangled with colors, with thousands and thousands of others! a literal sweep of humanity, that have in history been likewise wiped out by one massacre, genocide, the evil of a few others, or but one. Laughing, joyous, unified, deliriously human and inspired on one day; destroyed, washed away, gone the next.


This "it" made from books you bought, underlined, traveled with, lent, lost, re-bought, quoted from, made a life discovery from, lost again, re-bought again, saw someone else read and got a thrill, and from one book you bought hundreds of other books. Made a shelf. Developed a bookcase. Stacked more bookcases, and maybe you built those bookcases and the tools you used are like books themselves, and now you have a library. A craft. Something to believe in. Moving toward the quieter and quieter "it".


Something you may never achieve. Because it is selfless.


Some haven't even bothered to get this far reading because some are so brilliant and skilled and sometimes jaded that they have taught themselves not to bother too long with dust, with dirt, with rambling. Kick the rolling stone only so far. . .


Yesterday I worked with a fellow worker and we talked awhile hunched down together on the side of a dirt road, by a river, in the woods, with large machinery shutdown all around us for lunch (machinery eats a lunch too), and he told me about a time recently where he was shutdown for 4 or 5 days in a hunter's cabin with four other guys and outdoors was days on end of steady rain and no bow hunting was getting done. Some miles from a service road, stuck and caught. And so in this abode they all found rubber bands and with those rubber bands these bow hunters killed every housefly that moved. Kept to their skill. Simplified. Talked and laughed and grown man boyish got to know one another. Didn't kill one another. I was listening to this tale from a voice and accent made from homemade pies, alcoholism, rumbled poverty, kick the can, rolling hills, loss and regain. I could listen to the words undulate and smooth out, much like watching the nearby river. I could lift my arm and with my hand held flat quiver it slightly as I moved my arm peacefully for you standing close by and listening to me tell you about this, and that movement of the hand were this guy's words and voice. It was the "it" we're maybe after, it was the "it" we always have, if you want it.


Neil Young wrote a whole book about it. So did Lao Tzu. So did Lee Iacocca, supposedly.


The other day, and the same day as listening to this hunter, I watched and listened to Barack Obama after his debate with Mitt Romney, open up, joyously, his many thoughts and good will, in speech after speech, to thousands, instead of millions, as a television debate would have provided. He had a bounce to his step. All the words and playful venom one wished for at the debate were now here, but not there! Curious. Mitt Romney's debate appearance was declared the sure winner. Mitt Romney's appearance was built on many lies and manufactured from the increasingly popular: style-over-substance. The very ingredient that has killed the "it", or tried to. Momentarily, Romney punk'd Obama, right before our eyes in the zenith of live television. Obama was well aware what was happening: Romney inch by daily inch moving his ponderous empty vessel closer and closer to the moderate center, the seesaw graceful tipping balance, the place Obama's worked for all his life, the "it" spot, only to be taken over, eclipsed, by a cheap shot medicine man show. Who the next day apologized for his "off the cuff 47 percent comment". Well, that was easy! Shake off a little dust, adjust the tie, adjust the face. Feel better? I don't.


Willard Mitt Romney during the Presidential debate with President Barack Obama, and it may go down in simple tone history as one of the more telling comments ever uttered on television, said to moderator Jim Lehrer, who works for PBS: “I’m sorry, Jim. I’m going to stop the subsidy to PBS. I’m going to stop other things. I like PBS. I love Big Bird. I actually like you, too. But I’m not going to keep on spending money on things to borrow money from China to pay for it.”

We were watching a bully CEO have the gall to even think he could fire a debate moderator, a public television station, millions of children, hope, knowledge, dreams and joy, right before our eyes. With a satanic chuckle and a smile on his face.  It was chilling. 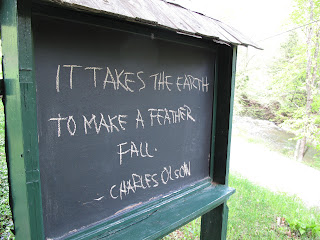 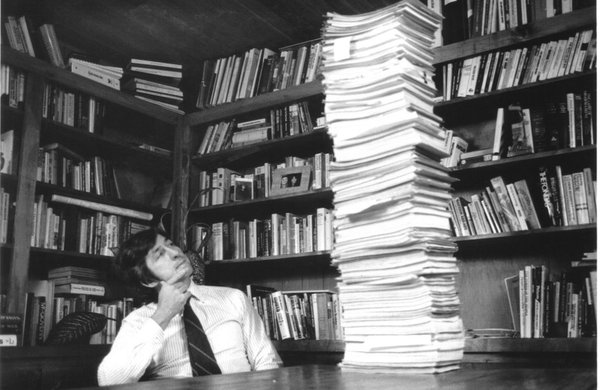