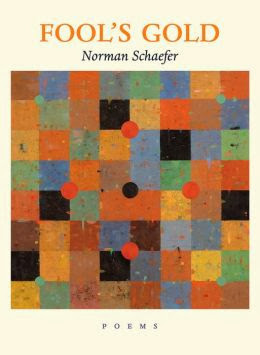 Ever since the 1960s when so many were reading Japanese poetry translations, or Chinese, and if one delved back further: Korean etc. short poems of ancient masters, often translated by Kenneth Rexroth or Cid Corman, Gary Snyder, Burton Watson, Hiro Sato — mighty tasty — out cropped many American poets who tried their own hand at being outcasts, hermits, short order cooks with the specialty item of the short poem. Most of these poems were merely informative, quips, derivative. Some others were refined, formal, scholarly, elegant and eventually too fancy. It takes a certain riding by the seat of your pants sureness to get after this short poem pocket. Most poets are too self conscious and miserably poetical or philosophical when having to short-poem-it. I've spent decades looking for and finding poets who were good at it and publishing many, worldwide, in little shirt pocket size booklets. I could list their names but you don't want to give these poets too much recognition, it goes against the grain of being just a regular schmoe tooling away at their trade. That's what it takes, I believe — catching the short poem on the fly, the fancy. Philip Whalen was an expert at it. So was Cid Corman. Jack Kerouac wrote terrific dust bunny haiku, things you'd toss into the corner or tuck away into the glove compartment — ideal short poem magic. Lorine Niedecker wrote some of the finest 20th century elegant etched short poem jewelry. Today in the mail comes Norman Schaefer's Fool's Gold, all short poems, from Norman's years off his Sierra hiking trails, plus love poems and out-of-love poems and is-there-such-a-thing as love? poems, plus royal dud matter which is the heart beat and humility of the best short poem.
A dog on the street would love this book. 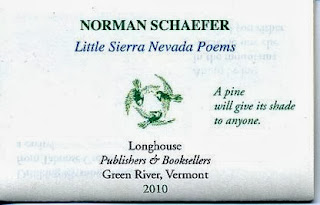