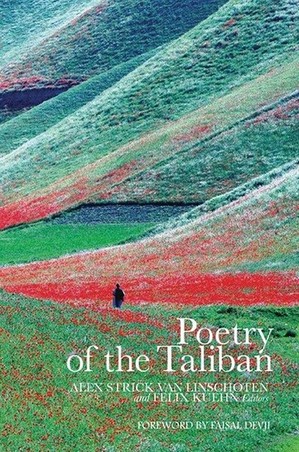 
It seems to me that everything has changed,
It seems there is deception amidst our friendship.
I had gone with you sincerely
But your footsteps show you have taken the wrong path.
I don't trust your admissions anymore,
Full of frauds, it seems you are a thief of the tamarisks.
Here, lamps are put out, darkness spreads;
Lamps are turned on in each of your houses.
Saqi! I desire intoxication, but don't bring me any more wine;
Your bottle is the murderer of love.
It walks on much thinner paths;
Your end seems to have arrived.
I am not incredulous, I know it all too well;
The sky seems to be the core of the earth.
Latun has inflicted many gashes on the heart;
Every Ghazal is painful.


A strange uproar rose up in my body,
When your emotional song reached my ears.
It was magic in words and magic in song,
It became the host of my imagination and motive of my mind.
As its voice of conscience fell in my heart,
The light of hope glimmers in an atmosphere of disappointment.
There were the blows of Ayyub Khan and the heroic poems of Malalai,
The story of Maiwand came to mind.
My God! There were foreign invaders in this country;
We have been changed and this is a time full of crimes.


Learn to speak with a melody like the nightingale,
Learn the silent dialogue of the flower with the nightingale.
Cover your head, come out of the blossom,
Learn to blow like a breeze through the air.
How long will you live like a bird?
Learn to fly free like an eagle.
Speed up, make the caravan go fast, the destination is close.
Learn to project your voice like a bell.
Leave comfort and take up hardship, O zealous Afghan!
Learn to cry for the homeland's pain and grief.

At your Christmas, Bagram is alit and bright;
On my Eid, even the rays of the sun are dead.
Suddenly at midnight, your bombs bring the light;
In our houses, even the oil lamps are turned off.

The contrast drawn in the lines above between Americans celebrating Christmas in the Bagram Air Base and Afghans commemorating the Muslim festival of Eid outside is so simple as to be unanswerable. However slanted it might otherwise be, this brief description represents a truth beyond the politics of good intentions that characterises the international community's actions in Afghanistan. Ultimately it is likely to be such descriptions that come to define the war in that country, and not the complicated arguments of those who would rescue it from the depredations of Al-Qaeda or the Taliban. Now that coalition forces are preparing to withdraw from Afghanistan without achieving any of their goals, such arguments are about to fall silent in any case, and a new society will have to be built from the kind of consciousness that is on display in this and other poems that may be said to constitute the literature of the Taliban.