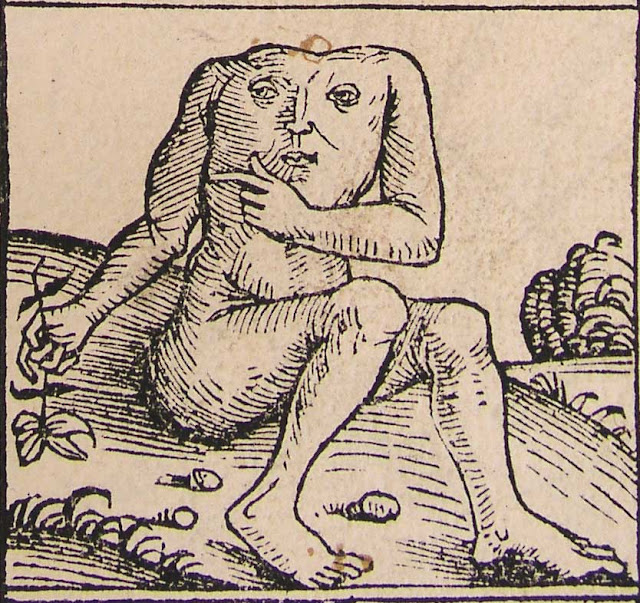 I'm recovering from trying to find any empathy in myself for the caper film ARGO. A film I found almost totally worthless, and so does, evidently, the fact machine since nearly every move in the film seems dubious (except there were American hostages who scuddled over to the Canadian Embassy), but let's forget about the real hostages that suffered a year and a half in Iran. Nevermind Iranians who have suffered from Shahs and American power. You think those angry mobs at the American Embassy gates might have a beef? Typical fare for these days: let's caper, let's not deal with the real issues: health care, taxes, Americans hurting, the world hurting, environment hurting (that's all); and throw our money and whatever free time we think we may have onto bogus and empty-headed films, books, television and "news", which ain't much news. It hurt the most last night bearing up with the hip, and let's-get-drunk-at-every-table-with-a-big-bottle-of-Jameson's-whiskey-at-every-table Independent Film Spirit Awards to watch Beasts of the Southern Wild be totally ignored for one more Hollywood sure-thing movie. Now the Spirit Awards, the so-called "Independents", have been overcome. I realize I'm being unfair and unwise to think a film like Beasts, filmed on a bottom of a bucket budget, with nonactors galore, on a stage of set-free imagination and dirty Gulf water infrastructure, could possibly deserve a leg-up or an independent spirit of anything, but I'll try to get with it and join the ranks. Which headless line is it we're supposed to stand in?