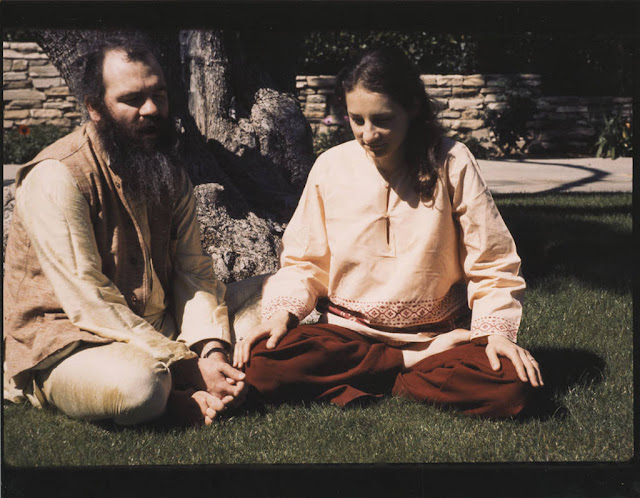 
Born October 1935 in Bern, Idaho and raised as a member of The Church of Jesus Christ of Latter-day Saints, La Monte Young's use of long tones and exceptionally high volume has been extremely influential with Young's associates: Tony Conrad, Jon Hassell, Rhys Chatham, Michael Harrison, Henry Flynt, Ben Neill, Charles Curtis, and Catherine Christer Hennix. Young's students include Arnold Dreyblatt, Daniel James Wolf and Lawrence Chandler. It has also been notably influential on John Cale's contribution to The Velvet Underground's sound; Cale has been quoted as saying "LaMonte [Young] was perhaps the best part of my education and my introduction to musical discipline."