A long poem portrait celebration of a real-deal communicator (the poet and subject!) and artist with photographs of the man in action! 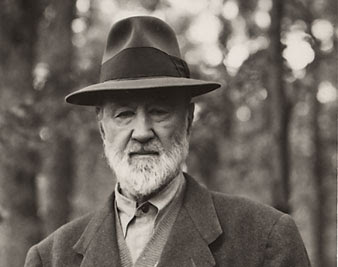 "Of all the otherworldly sounds that composers invented in the twentieth century, nothing quite matches the cosmic shudder of the opening of Charles Ives's unfinished "Universe Symphony," in which nineteen percussionists and a piccolist, each playing in a different meter and at at a different tempo, generate a swirling nebula of rhythm."