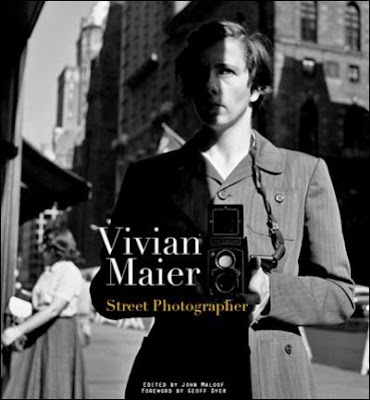 This is a stunning book to find in any bookstore or library waiting on the shelf. Portrayed with the same quiet essence and shy qualities of the photographer, Vivian Maier, who kept her life and work as a photographer hidden or unknown to almost everyone she knew.

The cover photograph sets the standard — the photographer in half shadow, and of course on the street, eye on us.

Interior photographs are full page, resonant, and untitled, we are spoken to by the photographs, very little text. What text there is will be inched in by the hardworking curator of all things Vivian Maier — John Maloof — and the astute essayist Geoff Dyer. It's all win~win.

Vivian Maier (February 1, 1926 – April 21, 2009) was born in New York, grew up in France, and returned to the US at age 25. She worked for almost forty years as a nanny in Chicago's North Shore. During those years she produced 100,000 photographs, primarily of people and cityscapes outdoors and most often in Chicago. She was, according to the families she worked for, very private, spending her days off exploring the streets of Chicago and taking photographs, most often with a Rolleiflex camera.

For a brief period in the 1970s, Maier worked as a nanny for Phil Donahue's family.

Her photographs during her lifetime remained unknown, even untouched and in most cases undeveloped until they were discovered by a local historian, John Maloof, in 2007.

Toward the end of her life, Maier was homeless for a period, living on her Social Security and making do. Some of the children she had taken care of in the early 1950s bought her an apartment in the Rogers Park area of Chicago and paid her bills. Good Samaritans. In 2008, Maier had a mishap on ice and struck her head. She never fully recovered and died in 2009, at age 83.

I've selected some photographs from the book below interspersed with John Maloof's recollections about the photographer.

I acquired Vivian's negatives while at a furniture and antique auction while researching a history book I was co-authoring on Chicago's NW Side. From what I know, the auction house acquired her belongings from her storage locker that was sold off due to delinquent payments. I didn't know what 'street photography' was when I purchased them. 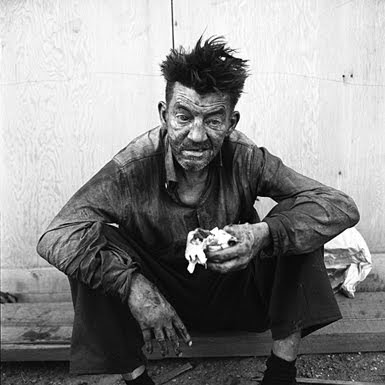 It took me days to look through all of her work. It inspired me to pick up photography myself. Little by little, as I progressed as a photographer, I would revisit Vivian's negatives and I would "see" more in her work. I bought her same camera and took to the same streets soon to realize how difficult it was to make images of her caliber. I discovered the eye she had for photography through my own practice. Needless to say, I am attached to her work. 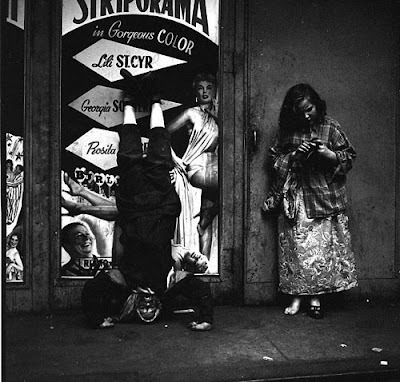 After some researching, I have only little information about Vivian. Central Camera (110 yr old camera shop in Chicago) has encountered Vivian from time to time when she would purchase film while out on the Chicago streets. From what they knew of her, they say she was a very "keep your distance from me" type of person but was also outspoken. She loved foreign films and didn't care much for American films. 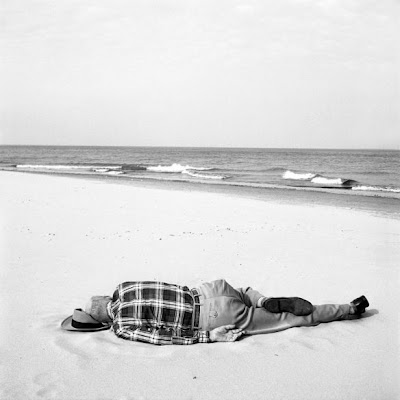 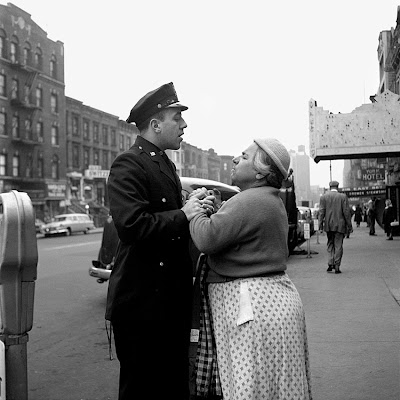 Out of the more than 100,000 negatives I have in the collection, about 20-30,000 negatives were still in rolls, undeveloped from the 1960's-1970's. I have been successfully developing these rolls. I must say, it's very exciting for me. Most of her negatives that were developed in sleeves have the date and location penciled in French (she had poor penmanship). 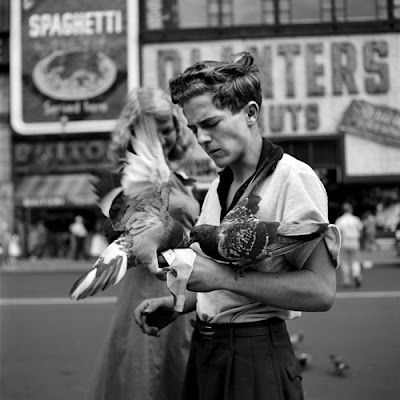 I found her name written with pencil on a photo-lab envelope. I decided to 'Google' her about a year after I purchased these only to find her obituary placed the day before my search. She passed only a couple of days before that inquiry on her. 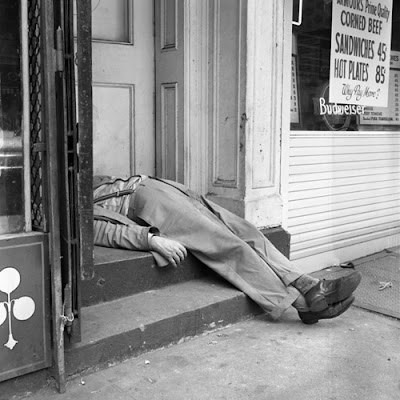 I wanted to meet her in person well before I found her obituary but, the auction house had stated she was ill, so I didn't want to bother her. So many questions would have been answered if I had. 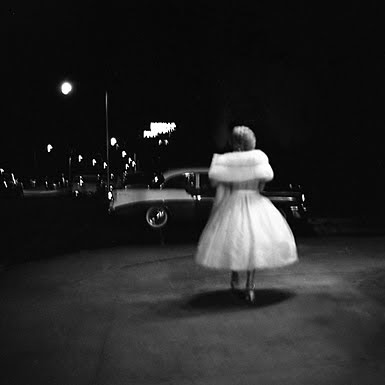 Unfolding the mystery of Vivian Maier


The media on Vivian