NOT A TEDDY BEAR ~ 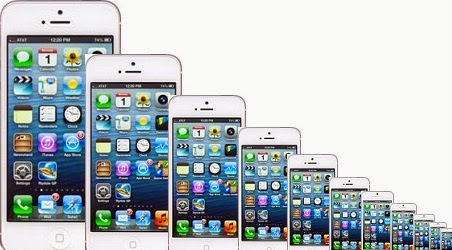 "The iPhone may cause broken bones and concussions. Yes, I’m leaving out a few in-between steps there.

So let me start over: Craig Palsson, a graduate student in the Yale economics department, argues in a new paper that the expansion of the 3G cellphone network led to more widespread adoption of the iPhone, which led to parents who discovered new apps and continual email on their cellphone; which led to parents who paid attention to their new toys at playgrounds and not necessarily to their small children; which led to 10 percent more accidents for those children from 2005 to 2012, including broken bones and concussions."