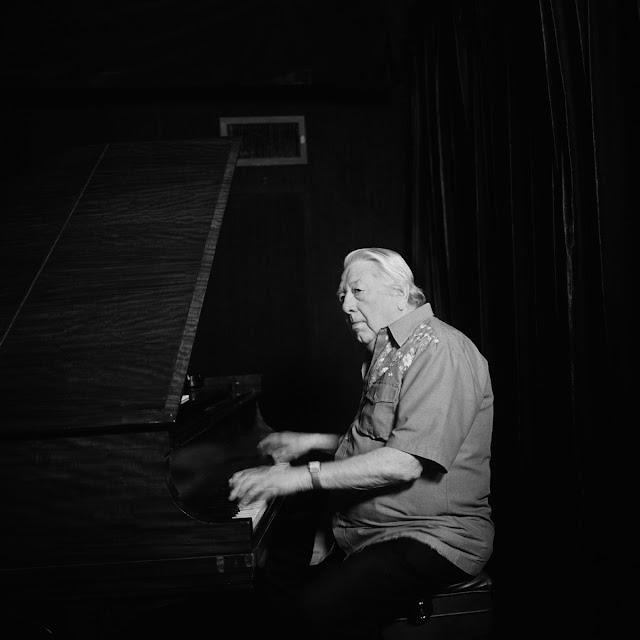 One colossal loss to music, planet earth, stars above, and all things that are miserable about living put into many terrific and often joyous songs. This man did it. One more of the ones we have lost from the original American frontier.

“I’ve got a bunch of people who say I’m a genius,” Mr. Clement, known to everyone in Nashville and beyond as Cowboy Jack, once said. “That don’t make me a genius. But you’ve got to be pretty smart to get all them people to say that on cue.” 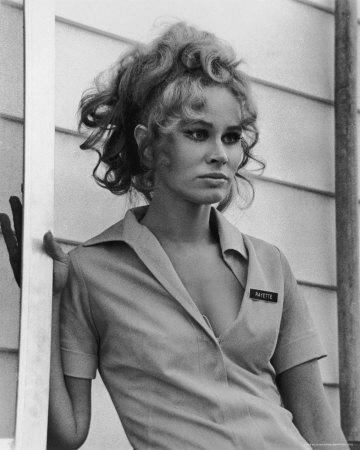 The mother of actor Hunter Carson, the great kid who played his own name "Hunter" in Wim Wenders' film Paris, Texas, has passed away.

True to form Karen Black will always be remembered in the films:

Easy Rider
Five Easy Pieces
Drive, He Said
The Day of the Locust
Nashville
Come Back to the Five and Dime, Jimmy Dean, Jimmy Dean