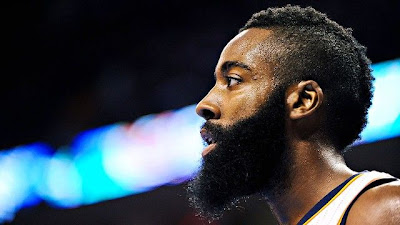 Tired of the National Anthem being sung by amateurs with way too much sickly patriotism and less soul? Try Marvin Gaye on for size, when artists dressed the part and walked in with quiet dignity and remade a lousy slave state song an almost beautiful song.

Here's to the spirit of the young Oklahoma City Thunder team. In my book they have already won the NBA Finals — no matter what the Miami Heat, hype and the glitzed media does — by their exuberance, team play, and unshaking confidence. 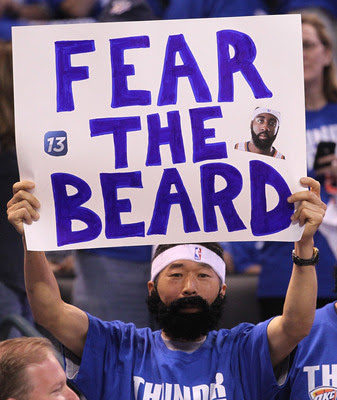 update:
LeBron James fouls Keven Durant in the last minute of the game tonight, OKC down by 2, but of course James gets away with it. The foul would have put excellent free throw shooter Durant on the foul line to even the score. It's just one of those things. Miami is the money organization, money town, money players, money media, and naturally I'm for the underdog.