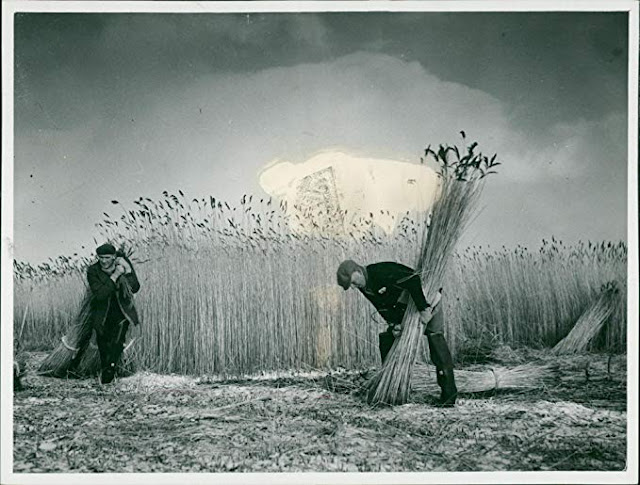 When proudly announced at town meeting

Cable television was coming to the area

In the front row one old native raised an arm

Asking,  Does that mean I have to get a TV?

A stone out under the

The animal in me puts it back

Cityboy liked to remind me once or twice

When we were standing out in the road

Talking how he’d like to give it to someone’s

Wife, you know, up the rear end. It was

Funny though because the second time

He told me this she drove by and Cityboy

Just about turned white but still gave me

A little wink. A sick fuck. It only dawned on

Me later how much younger and how similar

Wife who he liked to solo away from on the week

Ends and rough it at his country retreat that

I was hired to caretake and carpenter and

Woods clear and over the long winters to

Shovel his long driveway mainly for the gas

Deliveries and his nice car. Of course he was

Forever late on ever paying. I was young and

Stupid then, often worked far too long for these

Nonsense wages and it would be more than

Sweetheart helping and both of us working

Under the headlights of our VW all so the

Place would be ready for Cityboy’s arrival.

You do what you have to do.

So after fifteen years of this and watching this

Joker at work — with pipe and book in town

Thinking he is Hemingway in A Moveable Feast,

Eating at one of the popular cafes where hippie

Girls once smiled at everyone — I walked away.

But first I told him everything

You’ll never get into a clean one —

Even after the weekend or a

Vacation or a holiday the truck

Remains the same — your feet

Rest on top of a big toolbox or

Tools slide out from under

The seat or off the dash or what

Is usually the case —

There’s no room at all

Labels: Bob Arnold (Yokel), Longhouse, poetry, Vermont
Newer Posts Older Posts Home
Subscribe to: Posts (Atom)
A poem (or more) will be offered by the hour or with the day and at the very least once a week. So stay on your webbed toes. The aim is to share good hearty-to-eat poetry. This is a birdhouse size file from the larger Longhouse which has been publishing from backwoods Vermont since 1971 books, hundreds of foldout booklets, postcards, sheafs, CD, landscape art, street readings, web publication, and notes left for the milkman. Established by Bob & Susan Arnold for your pleasure.
The poems, essays, films & photographs on this site are copyrighted and may not be reproduced without the author's go-ahead.
Write Bob or the Bookshop