RAVENS IN THE STORM ~ 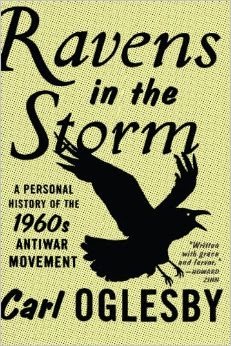 As a young father of three Carl Oglesby once worked for a defence contractor — the 60s being the 60s — he was soon president of the SDS — Students for a Democratic Society. Almost a half century before our present time opening doors with Cuba, Oglesby was instrumental at building a bridge to the revolutionary state. He could be seen as untrustworthy by his more radical colleagues, called in to be a witness at the Trial for the Chicago 8, to this day he is remembered as giving some of the finest speeches on-foot to the tribe, the movement, the grass roots. This memoir reflects that talent; it's upbeat, and his memory for the time is elegant and sure. He passed away in 2011 somewhat forgotten. The lone rider, Oglesby did for his era as a writer what Clancy Sigal did for his. 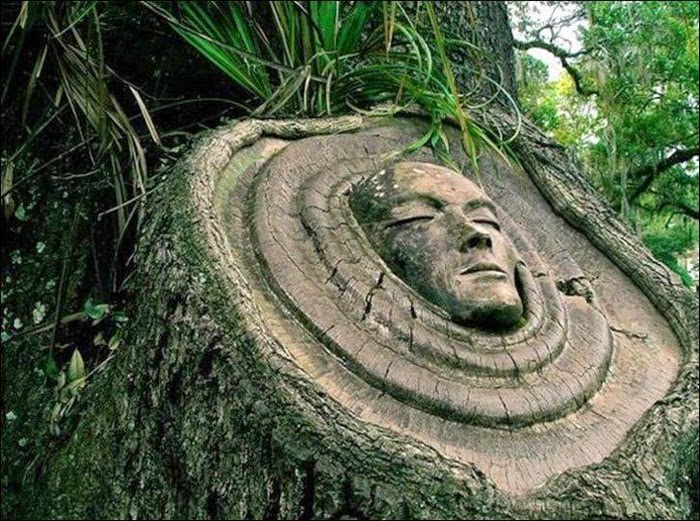 Labels: Land Grab in USA
Newer Posts Older Posts Home
Subscribe to: Posts (Atom)
A poem (or more) will be offered by the hour or with the day and at the very least once a week. So stay on your webbed toes. The aim is to share good hearty-to-eat poetry. This is a birdhouse size file from the larger Longhouse which has been publishing from backwoods Vermont since 1971 books, hundreds of foldout booklets, postcards, sheafs, CD, landscape art, street readings, web publication, and notes left for the milkman. Established by Bob & Susan Arnold for your pleasure.
The poems, essays, films & photographs on this site are copyrighted and may not be reproduced without the author's go-ahead.
Write Bob or the Bookshop