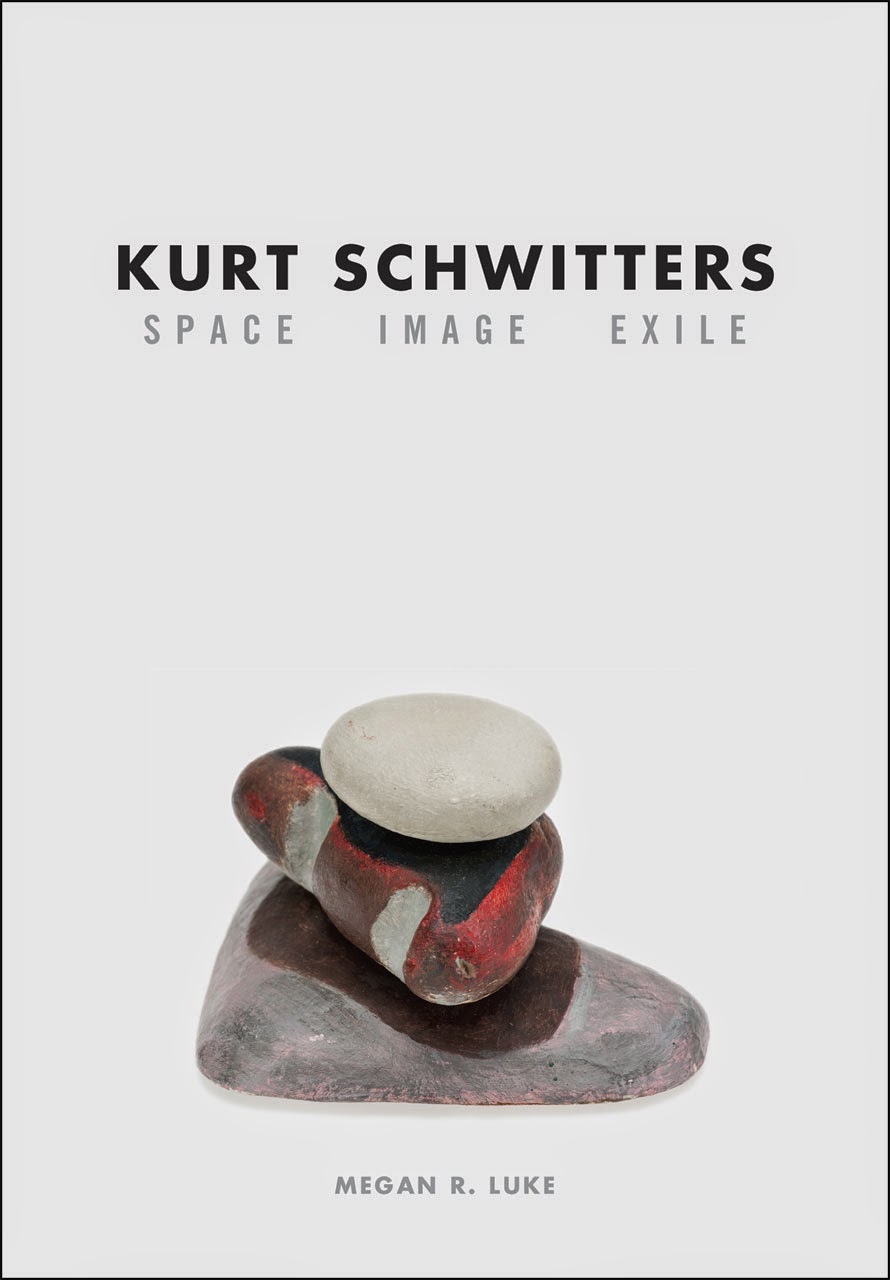 German artist Kurt Schwitters (1887–1948) is best known for his pioneering work in fusing collage and abstraction, the two most transformative innovations of twentieth-century art. Considered the father of installation art, Schwitters was also a theorist, a Dadaist, and a writer whose influence extends from Robert Rauschenberg and Eva Hesse to Thomas Hirschhorn. But while his early experiments in collage and installation from the interwar period have garnered much critical acclaim, his later work has generally been ignored. In the first book to fill this gap, Megan R. Luke tells the fascinating, even moving story of the work produced by the aging, isolated artist under the Nazi regime and during his years in exile.


Combining new biographical material with archival research, Luke surveys Schwitters’s experiments in shaping space and the development of his Merzbau, describing his haphazard studios in Scandinavia and the United Kingdom and the smaller, quieter pieces he created there. She makes a case for the enormous relevance of Schwitters’s aesthetic concerns to contemporary artists, arguing that his later work provides a guide to new narratives about modernism in the visual arts. These pieces, she shows, were born of artistic exchange and shaped by his rootless life after exile, and they offer a new way of thinking about the history of art that privileges itinerancy over identity and the critical power of humorous inversion over unambiguous communication. Packed with images, Kurt Schwitters completes the narrative of an artist who remains a considerable force today.

Michael White, University of York
“A surprising and penetrating account of ‘Merz,’ this book gives Schwitters his rightful place at the very heart of the theorization of modernism and offers one of the most illuminating accounts I have come across of the implications of his practice for the intersections of art and identity.”

Nancy J. Troy, Stanford University
“This is a powerful and exceptionally articulate treatment of a complex and fascinating artist whose work is diverse and often eccentric, but also important and extraordinarily influential in its time and after. No other scholar has granted Schwitters’s late work the depth of appreciation and importance that Luke accords the output of this period. She brings to this project a keen sensitivity to the formal issues that lie at the heart of Schwitters’s work and ideas across his entire career. Her book makes a significant contribution to the literature on Schwitters and should be read by scholars and students of both modern and postmodern art.”

Ralph Ubl, University of Basel
“This book joins rigorous scholarship and rich close readings, providing readers with a compelling and comprehensive new interpretation of Kurt Schwitters’s artistic, literary, and theoretical work. But it does much more than that. Questioning the art-historical preference for beginnings, it looks at Dada, constructivism, and other crucial moments of avant-garde art from the viewpoint of the aging and exiled artist. This change of perspective offers a lesson of far-reaching significance for our increasingly dis- tant take on twentieth-century art: that modernism itself persevered and thrived thanks to engaging deeply with its own increasingly remote past.”

THE DRAWINGS OF LAURIE LIPTON ~ 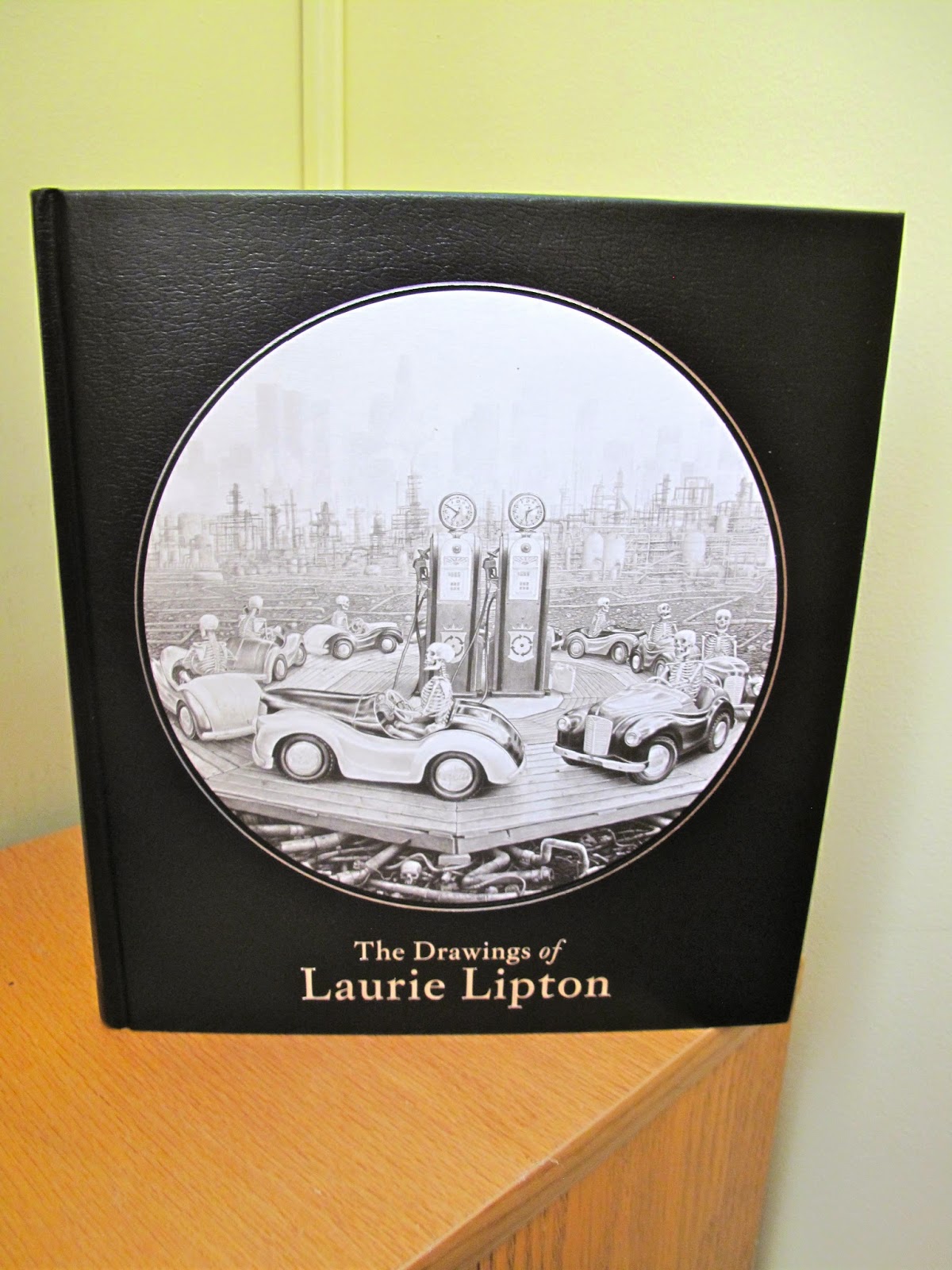 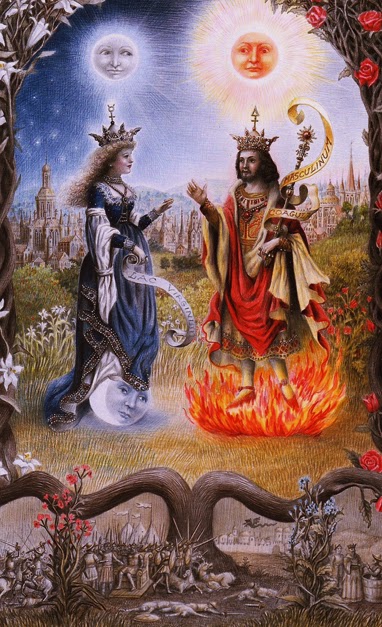 Labels: Laurie Lipton
Newer Posts Older Posts Home
Subscribe to: Posts (Atom)
A poem (or more) will be offered by the hour or with the day and at the very least once a week. So stay on your webbed toes. The aim is to share good hearty-to-eat poetry. This is a birdhouse size file from the larger Longhouse which has been publishing from backwoods Vermont since 1971 books, hundreds of foldout booklets, postcards, sheafs, CD, landscape art, street readings, web publication, and notes left for the milkman. Established by Bob & Susan Arnold for your pleasure.
The poems, essays, films & photographs on this site are copyrighted and may not be reproduced without the author's go-ahead.
Write Bob or the Bookshop