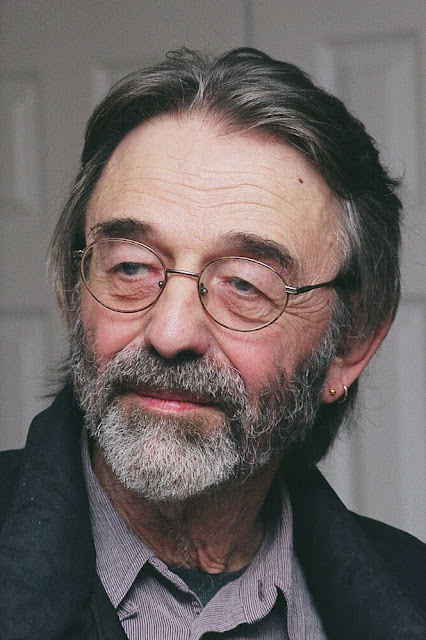 James Koller had a bunch of kids, all great kids, and I know most of them simply because their dad brought them to our house to meet them, and them us. It was that simple and familiar. Nothing like a visit!

Here is a message today from Bertie, Jim's son, a fine musician and craftsman, and while he is celebrating what would have been his father's 83rd birthday, he would like us to, too.

Hi all.
In commemoration of what would have been James Koller's 83rd birthday today
I've added his reading of Brainard & Washington Street Poems
to the collection at jameskoller.bandcamp.com

NOT A PRETTY PICTURE ~ 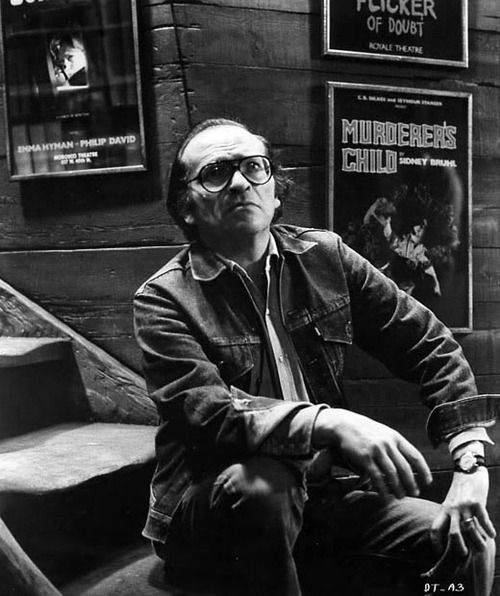 Everyone needs an arbiter. The best of us carry one in our heads. It talks to us, and if we are lucky, and even wise, it tells us “go left”, “go right”, “stop at the curb” etc. Robert Mueller, “the Marine”, turned out to be, in the long-run (over two years) nothing more than a double-speak lawyer in love with double negatives. I can only imagine the throngs in train and airport terminals with CNN on in all the waiting room coveys and people, after double-speak Bob spoke, asking, “What did he say?” or “What does he mean?” Thanks, Bob. And for not being the arbiter. If you aren’t, then Barr and the Rat are, and they have been wisely busy at this. Same time, it’s more than curious the very Democrats who are shaky on their feet are from New York (Nadler, Schumer) and without a doubt, by their actions, I see two cowards nervous what the N.Y. Rat has dug up about them and will have no hesitation to use; ditto Pelosi — certainly only a guess what he has dug up about her past and personal life. A woman, of course, is his favorite scapegoat. The Rat will use it with great entertainment. Congressional Committee Chairmen Maxine Waters, Cummings, Neal, Schiff have little of this fear. The Rat may also have something on Mueller. I watched The Verdict last night for the 10th time it seems, never tire of this film or Sidney Lumet’s films, and one sees precisely how the Big Boys work. TCM has been running film after film the past months dealing with themes (unannounced) lined up with the actions of truth (lies), Justice and the American way.
It isn’t a pretty picture. 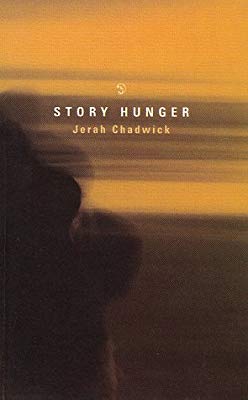 
Say a woman once stepped

from volcano steam, or a man

from the sea, desiring

to live among us.

Or that the storms once settled

for kin to apportion — even

who would claim they are not related?

began: This is a creation

of my country. Each tale

a twining of familiar

and strange, and at each telling

the lit faces, the lamps

drinking from their own

its face to the glass, only the window's

delicate lacing of breath between us.

Say the wind envies and would remain,

that cold too steals

around our stove for this reason. Wood enough

for the night and more

beached and curing in the blasts. Imagine

the cabinet's rattling, this pulsing

of the floor as dancing.

Labels: Jerah Chadwick, poetry, Salmon Poetry
Newer Posts Older Posts Home
Subscribe to: Posts (Atom)
A poem (or more) will be offered by the hour or with the day and at the very least once a week. So stay on your webbed toes. The aim is to share good hearty-to-eat poetry. This is a birdhouse size file from the larger Longhouse which has been publishing from backwoods Vermont since 1971 books, hundreds of foldout booklets, postcards, sheafs, CD, landscape art, street readings, web publication, and notes left for the milkman. Established by Bob & Susan Arnold for your pleasure.
The poems, essays, films & photographs on this site are copyrighted and may not be reproduced without the author's go-ahead.
Write Bob or the Bookshop