WORKERS OF THE WORLD ~ 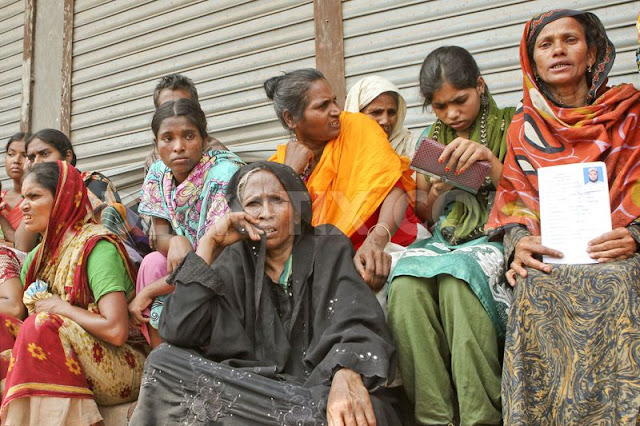 Tears and Rage as Hope Fades in Bangladesh

Everywhere near the building, the stench of death was overpowering. Men in surgical masks sprayed disinfectant in the air. Others sprayed air freshener. At one point, the police said, searches inside the structure were suspended because some rescuers were overcome by dust and the odor of decomposing bodies.

Savar is a crowded industrial suburb of Dhaka, the capital of Bangladesh, and the disaster has overwhelmed local institutions. A high school near Rana Plaza is now a staging ground for the identification of corpses. Nazma Begum, 25, stood beside a crude coffin that contained the remains of her sister, Shamima. She was standing guard over it until her father arrived to take the sister back to their home village to be buried. Sticks of burning incense had been wedged into the coffin to fight the awful smell.

“I had hoped that my sister was still alive,” she said softly. “But that hope is now shattered.”
Like so many young women in the country, the two sisters had gotten work in garment factories to help support their families. Ms. Begum makes about $85 a month; her sister made $56. Now Ms. Begum wants to quit her job. She has heard rumors that the building where she works is unsafe." 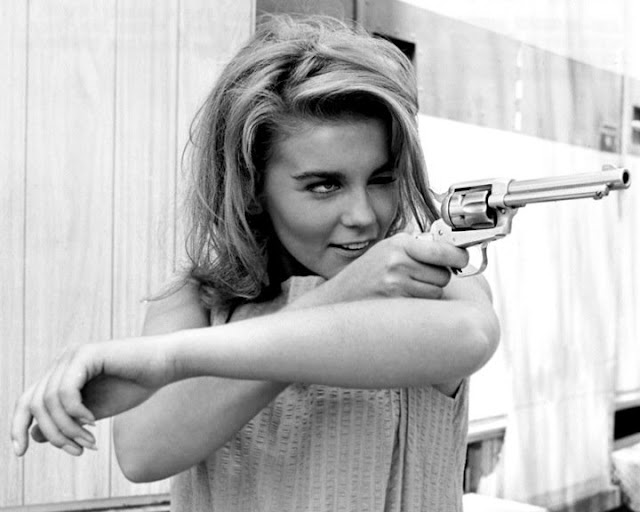