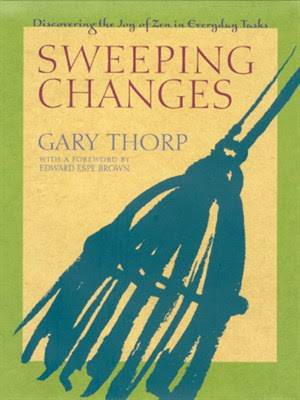 There is nothing better, wiser, and more in need for the everyday
than a broom, and some zen.
Here is your book.
At first you will probably believe it is light reading (it is!)
and you are smarter than all this (and you aren't).
In my book, or broom, there are  a handful of items
for your zen basket — one is some Dogen of course,
I'd say take more Robert Aitken than anyone else modern,
and don't go anywhere without  choosing one American poet
now in the thousands, converted to zen,
and don't fuss around too much, just continue being wise
and choose Philip Whalen.
You'll soon see this book, Gary Thorp and Whalen
have a lot in common. 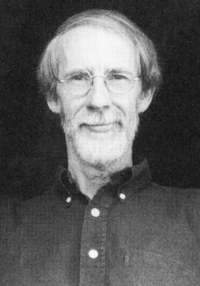 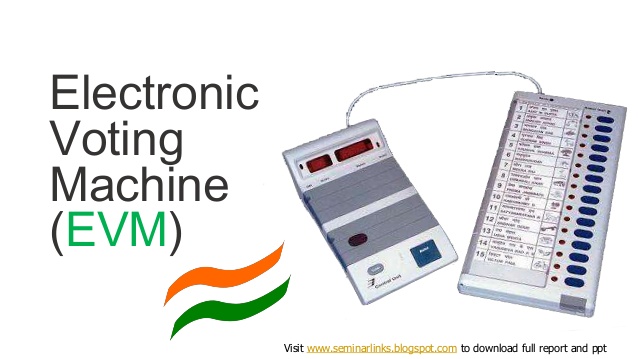 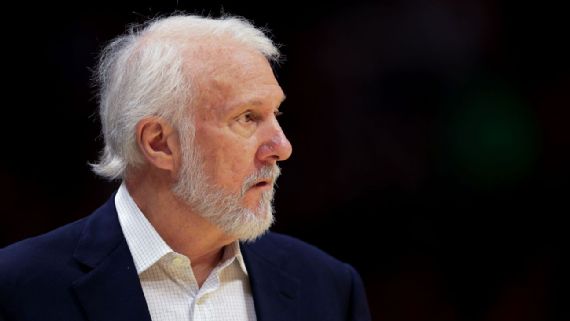 
Advertisement
Such a surprise! So many people to thank!
1. Jill Stein voters: You helped elect a man who pledges that he will, in his first hundred days, cancel contributions to United Nations programs to fight climate change. If your vote for Ms. Stein did not end up advancing your green agenda, it did allow you to feel morally superior to all the compromising schmoes who voted for Hillary Clinton. And your feelings about your vote are more important than the consequences of your vote. So — thank you!
2. Gary Johnson voters: Thank you, for similar reasons. You, too, may now reward yourselves with feelings of warm self-approval, and your libertarian agenda will now be advanced (or not) by someone who admires the governance of Vladimir Putin. And to Mr. Johnson himself: Not only can no one blame you for this outcome — we’re all free agents, man! — but you can stop looking for Aleppo.
3. James Comey: Your publicity coup may have affected the outcome of the election. Or it may not have. But it will certainly breed speculation that it did. Such discussion will in some way serve the reputation of the F.B.I. Or not. You had to bravely contravene bureau protocols to make your contribution, so to you we owe a special thanks!
4. Anthony Weiner: You also found a surprising way to contribute! Thank you, sir — your act never gets old!
5. Jimmy Fallon: How did you manage to shine a nonthreatening light on someone who alarms so many women, frightens so many undocumented families and slurs so many minorities? Can’t have been easy! Thanks! Maybe now you could have the Grand Wizard on your show: He leans his head to you, you slip his hood off and ruffle his hair. Could be a cute bit!
6. All our media friends. Thank you for preserving reportorial balance. You balanced Donald Trump’s proposal that the military execute the innocent families of terrorists, against Hillary’s emails. You balanced pot-stirring racist lies about President Obama’s birth, against Hillary’s emails. You balanced a religious test at our borders, torture by our military, jokes about assassination, unfounded claims of a rigged election, boasts about groping and paradoxical threats to sue anyone who confirmed the boasts, against Hillary’s emails. You balanced endorsement of nuclear proliferation, against Hillary’s emails. You balanced tirelessly, indefatigably; you balanced, you balanced, and then you balanced some more. And for that — we thank you. And thank you all for following Les Moonves’s principled lead when he said Donald Trump “may not be good for America, but he’s damn good for CBS.”
7. The Electoral College. Thank you, for being you.
I cannot thank: Hillary Clinton. She is not a morally perfect person — her fault! She was not the perfect candidate — her fault! Misogyny may have magnified her failings so as to show them balancing the outsized failings of her opponent — and that might not be her fault. But she fought to the very limits of her ability to deny us Tuesday night’s surprise, so I do not thank her. Pooh on you, Hillary Clinton!
I do thank, lastly:
8. The American electorate. Because in the end, we all did it together. We did it! We really did it!
Continue reading the main story

Labels: Ethan Coen, Presidential Election 2016
Newer Posts Older Posts Home
Subscribe to: Posts (Atom)
A poem (or more) will be offered by the hour or with the day and at the very least once a week. So stay on your webbed toes. The aim is to share good hearty-to-eat poetry. This is a birdhouse size file from the larger Longhouse which has been publishing from backwoods Vermont since 1971 books, hundreds of foldout booklets, postcards, sheafs, CD, landscape art, street readings, web publication, and notes left for the milkman. Established by Bob & Susan Arnold for your pleasure.
The poems, essays, films & photographs on this site are copyrighted and may not be reproduced without the author's go-ahead.
Write Bob or the Bookshop