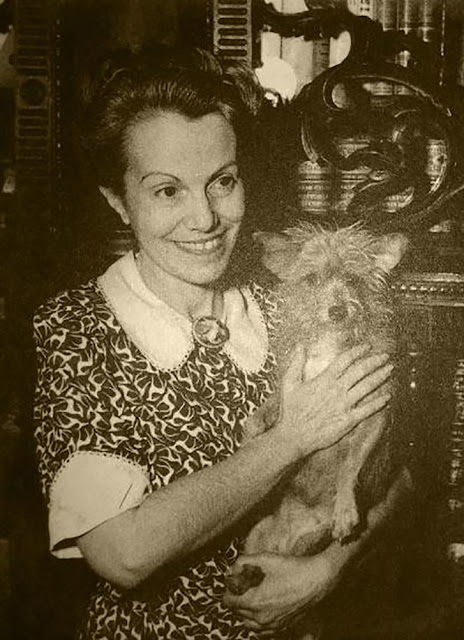 You know a man by his love. Love is his natural fruit, the one most
his, the one most free from his surroundings.

Love is the only thing that buds, grows and ripens with all the
simplicity, purity and grace of an orange on an orange tree or a rose
on a rosebush.

There are men who do not love, but nobody knows anything about
them. They have nothing to say to the anguish of the world.

Love is man's reward. It is his birthmark. Like a red-hot iron,
it brands him. It makes it possible to pick him out of a crowd, to
recognize him, to know him.

There are many who pass straight through life because they
never turn to face the winds, and there are others who bend like a
bow to find their balance tin the storm, and there are still others who
project themselves beyond, through the wind, shot forth on the sharp,
quivering arrow within.

The noble word is certainly prophetic. And a useful work gives
us hope. But only love reveals, in a rapid flash of light, the beauty of
a soul.

Labels: Cuban poetry, Dulce Maria Loynaz, James O' Connor
Newer Posts Older Posts Home
Subscribe to: Posts (Atom)
A poem (or more) will be offered by the hour or with the day and at the very least once a week. So stay on your webbed toes. The aim is to share good hearty-to-eat poetry. This is a birdhouse size file from the larger Longhouse which has been publishing from backwoods Vermont since 1971 books, hundreds of foldout booklets, postcards, sheafs, CD, landscape art, street readings, web publication, and notes left for the milkman. Established by Bob & Susan Arnold for your pleasure.
The poems, essays, films & photographs on this site are copyrighted and may not be reproduced without the author's go-ahead.
Write Bob or the Bookshop