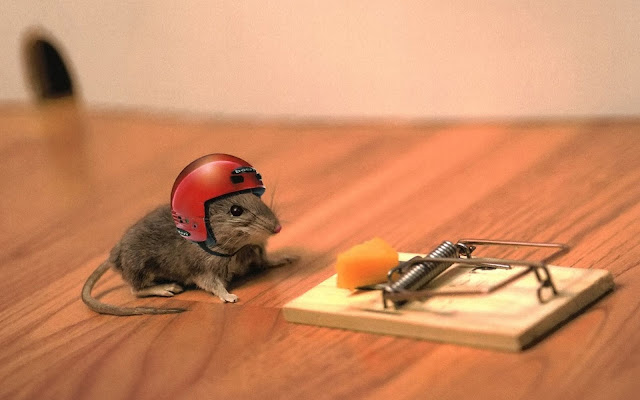 Naturally, voting is all about one having a sense of empowerment and it should be practiced.

If someone believes in Trump, Hillary, Sanders — go for it.

But it’s quite another thing voting for the status quo of Hillary and Trump, who won’t move in any force toward a settlement of fairness and justice. In fact, Trump is practicing racism and bigotry and there is no way of protecting this. Clinton is simply more of the Obama platform, a man I value greatly and the position he is in, but his supporters make few moves at all that threatens their base of livelihood and caliber. They speak and barely practice. If anything,  Hillary Clinton has become more a war hawk as she has progressed within her political entourage. War monsters Bush, Cheney, Rumsfeld were allowed to walk away scot-free after their devastating war maneuvers; no Wall Street firm had their nuts crushed for their demoralizing practices that continue every single moment of every single day; and the liberals are now consumed with their identities, forgetting the racism that continues in this country, and the downtrodden of the poor and unlucky. The liberals are effete as always and of course a liberal home in Texas would have photographs of Bush Sr. and the Clintons. They’re all Republicans!

This is the mighty rat-race of double-speak.

Tiny Williamstown, MA., is one of the few Berkshire county towns that voted for Hillary for President in Massachusetts. The majority of the rural spots in the state went for Bernie. Or Trump. Same in Vermont. Country folk want the straight shooters, even if they are night & day.

The independent stronghold everywhere in this country is rural. They talk with their hands.  Sometimes harsh, often elegantly and for justice. It’s an odd soup. A true American melting pot soup.

The problem, always, is there is no argument about justice: if you are against any part of humanity in its goodness and life, you are against freedom and justice. Period. Middle of the roaders are also the enemies of justice because there is no middle of the road to justice. It’s existing, or it isn’t. Compromise never works when one is attempting to justify a balance for justice. There are plain-jane bad people who are ignorant, abusive, and never to be compromised with. They must be educated just how a unity forms. It forms around equality for all.

The liberals want their coffee just-so, their cute dogs, comfortable homes and cars, and they detest more than anything the likes of anyone who has not given up on 60s ideals and hardwork radicalism that only proves the liberal softies as caved-in wusses.

Hey, what are you gonna do?!

Many (not all), somehow mistakenly believe a vote for Hillary is a vote for women,  which she is only in appearance. Otherwise she’s a corporate driven war hawk secretary of state. As bad as her stumbling and bumbling bubba husband, last seen campaigning for his wife inside and outside polling places on Super Tuesday in eastern Massachusetts, which is, by the way, against the law.

It’s no mistake or surprise that we get two polarizing figures now at the head of the pack in the US Presidential race, adored by the general media capital, running against one another in the general election this fall, and in the meantime lose the chance of an actual and decent and fighting for-justice-for-all (Superman) named Bernie. “He’ll never win” is often the liberal cry against Bernie. My god, I've heard this whining all my life from these people: 'We can't end the war, we can't save the historical bridge, we can't stop the power plant, we can't climb this steep trail! etc.' With a battle cry like that, no wonder we no longer win wars, or can build a proper mousetrap any longer in America. 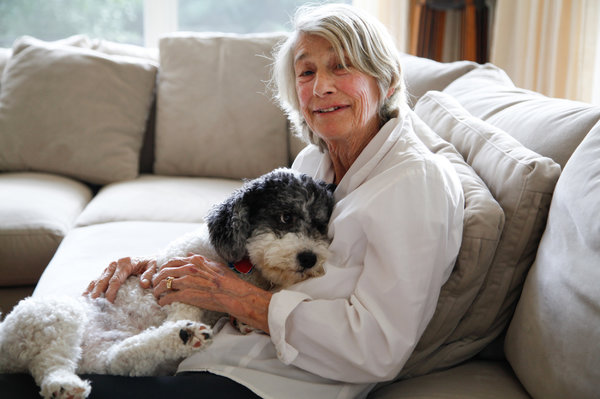 Do the Trees Speak?

Do the trees speak back to the wind

As some of us do, do they also talk to the sun?

I believe so, and if such belief need rest on

If you can hear the trees in their easy hours

of course you can also hear them later,

crying out at the sawmill.

When I moved from one house to another

there were many things I had no room

for. What does one do? I rented a storage

space. And filled it. Years passed.

Occasionally I went there and looked in,

but nothing happened, not a single

twinge of the heart.

As I grew older the things I cared

about grew fewer, but were more

important. So one day I undid the lock

and called the trash man. He took

his burden is finally lifted. Things!

Burn them, burn them! Make a beautiful

fire! More room in your heart for love,

for the trees! For the birds who own

nothing — the reason they can fly.

This morning the redbirds' eggs

have hatched and already the chicks

are chirping for food. They don't

know where it's coming from, they

As to anything else, they haven't

had a single thought. Their eyes

haven't yet opened, they know nothing

about the sky that's waiting. Or

the thousands, the millions of trees.

They don't even know they have wings.

neighborhood event, a miracle is

Labels: Mary Oliver (Felicity)
Newer Posts Older Posts Home
Subscribe to: Posts (Atom)
A poem (or more) will be offered by the hour or with the day and at the very least once a week. So stay on your webbed toes. The aim is to share good hearty-to-eat poetry. This is a birdhouse size file from the larger Longhouse which has been publishing from backwoods Vermont since 1971 books, hundreds of foldout booklets, postcards, sheafs, CD, landscape art, street readings, web publication, and notes left for the milkman. Established by Bob & Susan Arnold for your pleasure.
The poems, essays, films & photographs on this site are copyrighted and may not be reproduced without the author's go-ahead.
Write Bob or the Bookshop