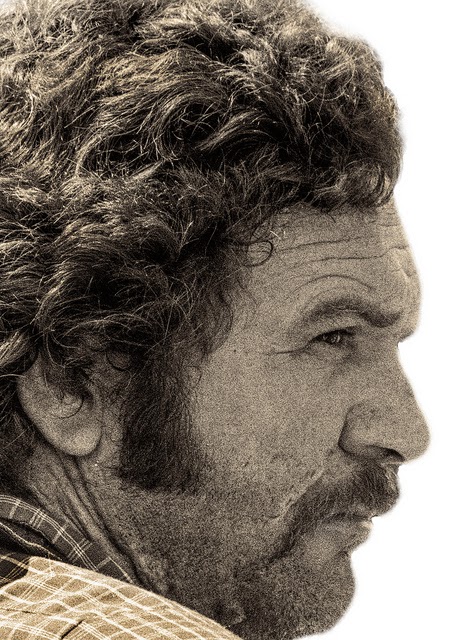 I can't imagine anyone singing this song as well as Jim Ringer. 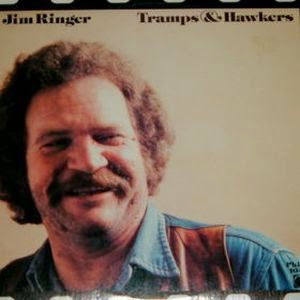 Born 29 February 1936, Yell County, Arkansas, USA, d. 17 March 1992, California, USA. In the mid-40s Ringer’s family fled the poverty-wracked Ozarks in hope of a better life elsewhere. After a brief stay in Oklahoma, the family settled in Clovis, California. From his parents, Ringer learned folk songs and traditional music. By this time he could play guitar and he also sang. In his teenage years Ringer drifted, got into trouble with the law, and later married, had two children and then separated from his wife. He played and sang folk and bluegrass, working in bars around Berkeley and Fresno and he also toured for a period with an ad hoc folk band. He then settled into a job at Sweet’s Mill, a folk music camp near Fresno, California, where he was with Kenny Hall And The Sweet’s Mill String Band. This was in the early 70s, which is when he also made his recording debut with both Hall’s band and under his own name. Also at this time, he signed with Philo Records and met singer-guitarist-songwriter Mary McCaslin. From the mid-70s, Ringer and McCaslin worked together, she was also a Philo recording artist, and they married in 1978.

Among songs Ringer composed are ‘Waitin’ For The Hard Times To Go’, which has been recorded by the Nashville Bluegrass Band, ‘Open Door At Home’, ‘Good To Get Home’, ‘Rachel’, ‘Tramps And Hawkers’, the latter recorded by Tom Russell, ‘The Band Of Jesse James’, ‘Dusty Desert Wind’, ‘Tulsa’, ‘Linda’s On Her Own’, ‘Still Got That Look’, ‘Any Old Wind’ and ‘Rank Stranger’. In the early 80s, Ringer switched labels but although his first release for Flying Fish Records gained cult status his career was undergoing a difficult time. So too was his marriage and by the end of the decade he and McCaslin had separated. Ringer’s health was poor and he had a serious problem with alcohol. After the divorce, he returned to Fresno, apparently making no more appearances during the last few years of his life, although he did compose at least one song during this period, ‘If I Don’t Miss You’, which McCaslin would later record.

The Encyclopedia of Popular Music by Colin Larkin

Labels: Jim Ringer, Mary McCaslin, Music Box
Newer Posts Older Posts Home
Subscribe to: Posts (Atom)
A poem (or more) will be offered by the hour or with the day and at the very least once a week. So stay on your webbed toes. The aim is to share good hearty-to-eat poetry. This is a birdhouse size file from the larger Longhouse which has been publishing from backwoods Vermont since 1971 books, hundreds of foldout booklets, postcards, sheafs, CD, landscape art, street readings, web publication, and notes left for the milkman. Established by Bob & Susan Arnold for your pleasure.
The poems, essays, films & photographs on this site are copyrighted and may not be reproduced without the author's go-ahead.
Write Bob or the Bookshop