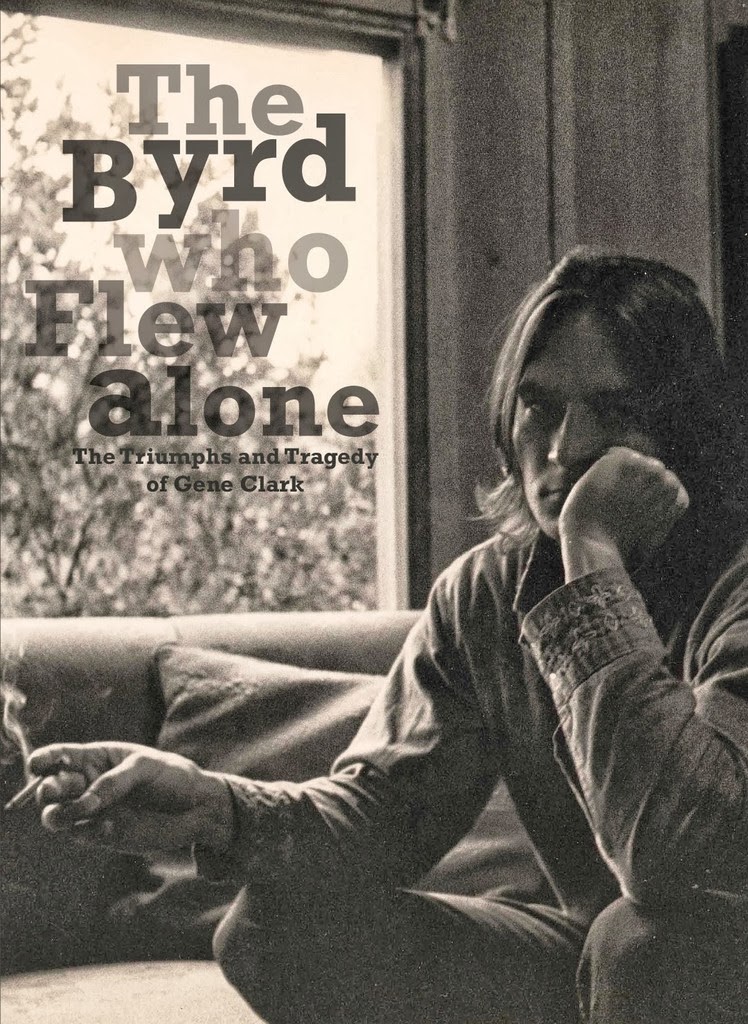 Hold onto your hat — Beach House — one more tribal collection of musicians: Robin Pecknold, Hamilton Leithauser, Victoria Legrand, Daniel Rossen and Jenn Wasner — have built themselves a short tribute tour to the late, great Gene Clark from his commercial flop solo album No Other (1974). The band with perform the album in its entirety. If you can't claw your way into one of the concerts, here's the original album, with a bunch of alternative takes and other prizes which isn't on my original and prized LP. We couldn't, but the young will make the album their masterpiece. 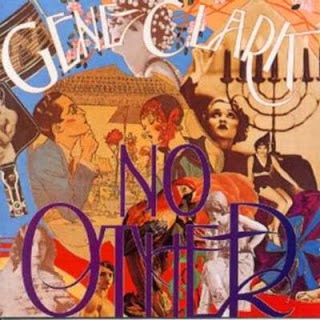 above photo from the documentary film
The Byrd Who Flew Alone
directed by Jack Kendall, Paul Kendall
2013

Labels: Beach House, Gene Clark, Music Box
Newer Posts Older Posts Home
Subscribe to: Posts (Atom)
A poem (or more) will be offered by the hour or with the day and at the very least once a week. So stay on your webbed toes. The aim is to share good hearty-to-eat poetry. This is a birdhouse size file from the larger Longhouse which has been publishing from backwoods Vermont since 1971 books, hundreds of foldout booklets, postcards, sheafs, CD, landscape art, street readings, web publication, and notes left for the milkman. Established by Bob & Susan Arnold for your pleasure.
The poems, essays, films & photographs on this site are copyrighted and may not be reproduced without the author's go-ahead.
Write Bob or the Bookshop