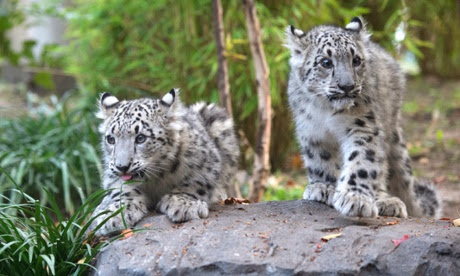 The male and female cubs, as yet unnamed, were born at NY Central Park Zoo
this summer to mother Zoe and father Askai.
Photograph: Julie Larsen Maher/AP 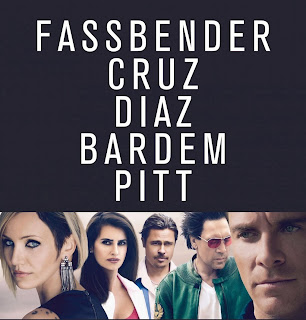 The other day we finally dragged ourselves away from all the construction work, with a rain day helping us along, and saw The Counselor — Cormac McCarthy unwinding more of his southwest devils. Absolutely no one in the theater with us. Matinee. High noon. I believe this is the film McCarthy really wanted instead of No Country For Old Men which probably came across to him as high class entertainment, which it is, and beautifully so. In the new film it's spare, literary, confusing for the general audience that expects everything to be set before them like a calendar — including the hateful time line appearing as a digital readout on the lower part of the screen "Three months later" etc. The Counselor is also nasty, septic, and deadly serious, as Rubén Blades character will remind all gringos. It'd be best to be seen on the wide full screen for the southwest dread and landscape.
It isn't a happy ending. 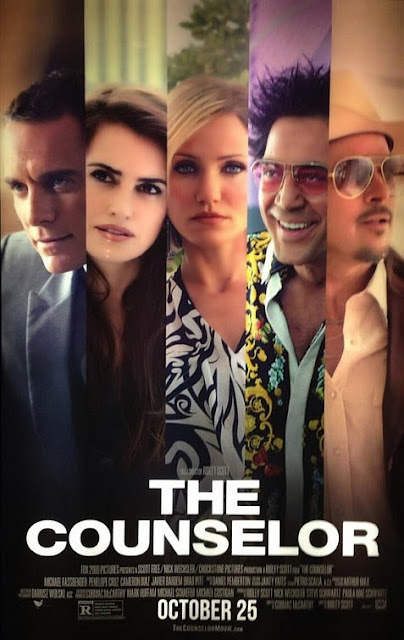