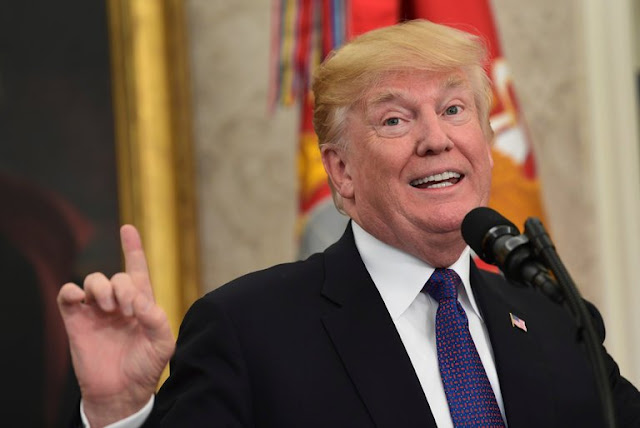 The past half century has witnessed a retrogression of humanity, a chilling atrophy of culture, a frightening decrease in civility, decency, sense of justice, loyalty and faith and of the most elementary trustworthiness. Two world wars, breeding brutality and rapacity, have catastrophically lowered the intellectual and moral level (the two are inseparable) and left behind a state of disorder which is a poor safeguard against the plunge into a third world war which would end everything." 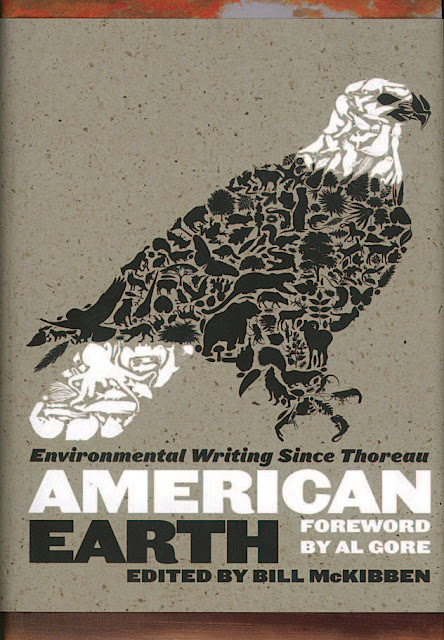 Mr. McKibben teaches at Middlebury College
but not one Vermont author is included in
these 1047 pages —
no Frost no Hoagland no Carruth
no Budbill no Kinnell
the Green Mountain State

Labels: Bill McKibbin, Environmental writing
Newer Posts Older Posts Home
Subscribe to: Posts (Atom)
A poem (or more) will be offered by the hour or with the day and at the very least once a week. So stay on your webbed toes. The aim is to share good hearty-to-eat poetry. This is a birdhouse size file from the larger Longhouse which has been publishing from backwoods Vermont since 1971 books, hundreds of foldout booklets, postcards, sheafs, CD, landscape art, street readings, web publication, and notes left for the milkman. Established by Bob & Susan Arnold for your pleasure.
The poems, essays, films & photographs on this site are copyrighted and may not be reproduced without the author's go-ahead.
Write Bob or the Bookshop