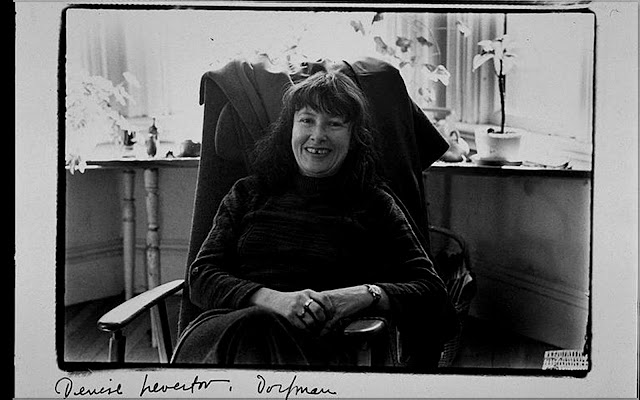 The Day the Audience Walked Out on Me, and Why
(May 8th, 1970, Goucher College, Maryland)


Like this it happened:
after the antiphonal reading from the psalms
and the dance of lamentation before the altar,
and the two poems, "Life at War" and "What Were They Like,"
I began my rap,
and said:

Yes, it is well that we have gathered
in this chapel to remember
the students shot at Kent State,

but let us be sure we know
our gathering is a mockery unless
we remember also
the black students shot at Orangesburg two years ago,
and Fred Hampton murdered in his bed
by the police only months ago.

And while I spoke the people
— girls, older women, a few men —
began to rise and turn
their backs to the altar and leave.

And I went on and said,
Yes, it is well that we remember
all of these, but let us be sure
we know it is hypocrisy
to think of them unless
we make our actions their memorial,
actions of militant resistance.

By then the pews were almost empty
and I returned to my seat and a man stood up
in the back of the quiet chapel
(near the wide-open doors through which
the green of May showed, and the long shadows of late afternoon)
and said my words
desecrated a holy place.

And a few days later
when some more students (black) were shot
at Jackson, Mississippi,
no one desecrated the white folks' chapel,
because no memorial was held. 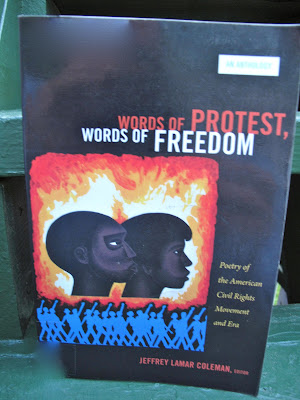