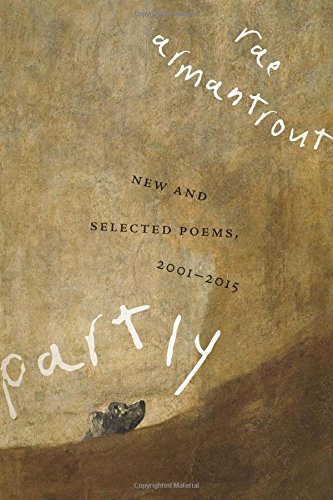 THE POWER OF THE POWERLESS ~ 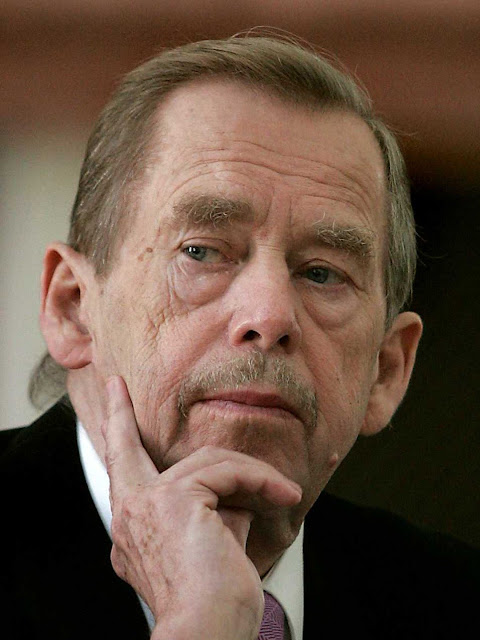 
Havel Power of the Powerless.pdf

The Power of the Powerless

Vaclav Havel wrote this work in 1979. The essay begins the intellectual attacks that Havel, the future President of a democratic Czechoslovakia, made against the Communist regime controlling his country. Rather than rely solely on political arguments, Havel argues here that, in fact, cultivating an individual "sphere of truth" will ultimately destroy the totalitarian communist government. Using a simple metaphor, a grocer's placing a "Worker's of the World Unite" poster in his window, Havel explains how that "lie" (and similar simple acts) form both the foundation of yet ultimate weakness in his country's communist government. The spiritual suffocation under communism is promoted by these simple, everyday acts of acquiescence. If individuals cease to participate in these lies, they are no longer bound by the communist lies and therefore, create a zone of freedom untouchable by the regime. From such "spheres of truth," a groundswell of freedom will sweep away communist rule. Havel's ability to create and share such powerful images through such simple (and sustained) metaphors provided the groups working against the Czechoslovakian communist rule with a powerful intellectual and moral center.
To see the associated Case Study on Simulating the Velvet Revolution, click here.

How to Cite this Source

translator Paul Wilson, The Power of the Powerless: Citizens Against the State in Central-Eastern Europe edited by John Keane (but taken from internet @ http://www.vaclavhavel.cz/index.php?sec=2&id=1&PHPSESSID=6353c37f52b627bd51adde4e5299918a&setln=2#.

Havel Power of the Powerless.pdf

Labels: Vaclav Havel
Newer Posts Older Posts Home
Subscribe to: Posts (Atom)
A poem (or more) will be offered by the hour or with the day and at the very least once a week. So stay on your webbed toes. The aim is to share good hearty-to-eat poetry. This is a birdhouse size file from the larger Longhouse which has been publishing from backwoods Vermont since 1971 books, hundreds of foldout booklets, postcards, sheafs, CD, landscape art, street readings, web publication, and notes left for the milkman. Established by Bob & Susan Arnold for your pleasure.
The poems, essays, films & photographs on this site are copyrighted and may not be reproduced without the author's go-ahead.
Write Bob or the Bookshop