People with disabilities are among the most discriminated against in Bolivia. Fed up with being ignored, a group of them march across the Andes to the seat of the government in La Paz, asking to speak to President Evo Morales. They are met with riot police, barricades, teargas and water cannon
Headed by determined leaders, including Rose Mery, Marcelo, Feliza and Miguel, the protesters camp on the streets a block away from the main plaza near the government palace. For the first time in Bolivia’s history, police erect 3m-high barricades, station tanks and hundreds of riot officers to stop the protesters in wheelchairs from entering the plaza.
Violent confrontations flare up between police and the protesters, with officers using pepper spray and water cannon. The government refuses to discuss their request for a pension of $70 a month and the protesters suspend themselves from the city's bridges in their wheelchairs.
After following the protesters on the march, film-makers Violeta Ayala, Dan Fallshaw and Fernando Barbosa gain intimate access to their camp, including up-close scenes of regular violent reactions from the police. The film-makers and other journalists are also threatened. For three months the activists with disabilities attempt to speak to the president but face criticism from the state's official news outlets.
As public pressure grows, can Rose Mery and her fellow protesters win their fight?
Read our article about the changes the protests have caused since this film was shot.
Share your experiences of being a disability rights campaigner 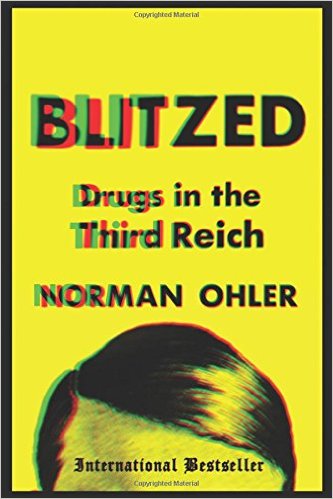