Look what has happened during 40 years to my little copy of Gerald Hausman's children's book Beth. She's been through the war — the war of love.

The book first came to me via a book salesman who was moving through the countryside one November evening in 1974 and Gerry happened to hand him this copy to give to me, signed and all, thoughtful, and the salesman did. He came to our cabin in the woods. If it sounds romantic, it was.

I still remember the hour he arrived because it was a dark late afternoon with snow on the ground and it felt like already night time. We stood and talked in my two room cabin. Probably me leaning against the old sink, the visitor leaning against a small counter. The kerosene lamp on. I was waiting for Sweetheart to return from town. Instead the salesman showed up.

He stayed long enough for Sweetheart to meet him. We never saw him again. We wouldn't meet Gerry for three decades. Like I said, it was romantic.

I read that book aloud to Susan, our son, all children that ever came to the cabin and later our house. The book began to fall apart. The silverfish came to read it, gobble it, they took some of the book away. It was allowed. The book was tough, the book was vital, the book was in love. It has endured. 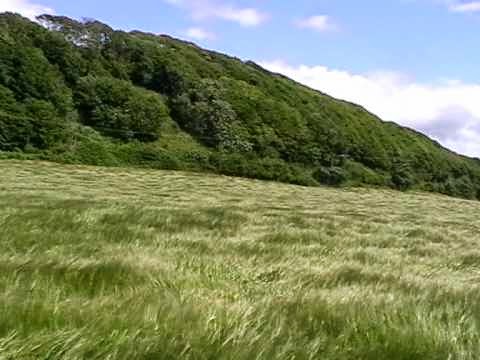 and not to be unmatched

Labels: Bob Arnold, Lyme Disease, ticks
Newer Posts Older Posts Home
Subscribe to: Posts (Atom)
A poem (or more) will be offered by the hour or with the day and at the very least once a week. So stay on your webbed toes. The aim is to share good hearty-to-eat poetry. This is a birdhouse size file from the larger Longhouse which has been publishing from backwoods Vermont since 1971 books, hundreds of foldout booklets, postcards, sheafs, CD, landscape art, street readings, web publication, and notes left for the milkman. Established by Bob & Susan Arnold for your pleasure.
The poems, essays, films & photographs on this site are copyrighted and may not be reproduced without the author's go-ahead.
Write Bob or the Bookshop