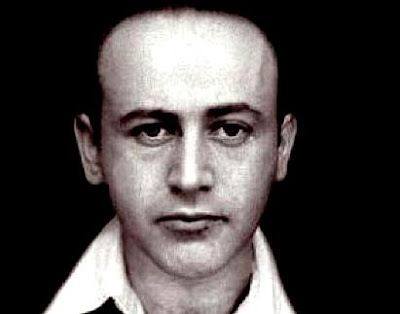 
"If there is a country named Celania — as Julia Kristeva once proposed — its holy texts are filled with doubt, and they overcome this doubt almost successfully, with words of wrenching, uncompromised beauty. . .The book in your hands is not intended to become one of those heavy scholarly tomes that serve as a "proof" of one's position in the literary/academic hierarchy. Rather, this is a collection of various works, directed at, or inspired by, the words of Paul Celan. What we wanted to make was a living anthology, in which authors observe the poet's work, read it deeply, penetrate and discuss it. but also play with it, remake it, and attempt to fit it into their own worldviews.

A great poet is not someone who speaks in stadiums to a thousand listeners. A great poet is a very private person. In his privacy this poet creates a language in which he is able to speak, privately, to many people at the same time."

Ilya Kaminsky, from the Introduction


THERE WAS EARTH INSIDE THEM

There was earth inside them, and
they dug.

They dug and heard nothing more;
they did not grow wise, invented no song,
devised for themselves no sort of language.
They dug.

There came a stillness then, came also storm,
all of the oceans came.
I dig, you dig, and it, the worm, digs too,
and the singing there says: They dig.

O one, O none, O no one, O you:
Where did it go, then, making for nowhere?
O you dig and I dig, and I dig through to you,
and the ring on our finger awakens.

translated from the German by John Felstiner 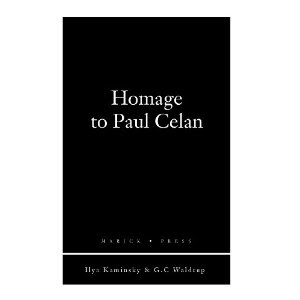 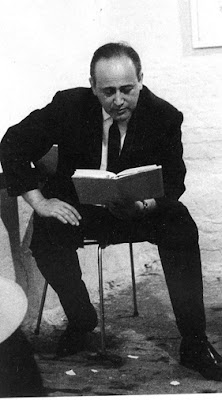 "It has an inexorable logic about it. A poetry that seems — now that we have it — had to be. A six-pointed star etched into our minds — a splintered star.

How could it not "stand out"?"