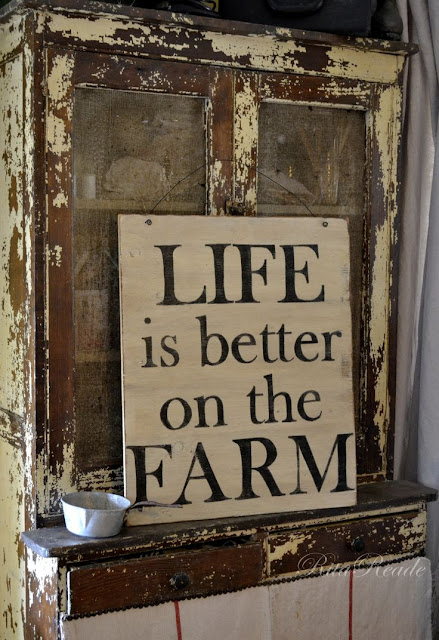 The Man Who Never Rode In A Plane

Airports just don’t do it for me. I can probably count on one hand how many airports I’ve been to in my life, never for a plane. When I was a kid we used to go out to a small airport (single engine planes) because it was near my uncle Frank’s house, and the airport, for some reason, had huge trampolines out in a field we bounced on through the summer evening. Where’d that life go? All gone. In my late 20s we drove a friend out to the Keene, New Hampshire airport to catch a plane for somewhere faraway. Rented a car in the middle of the night at a Salt Lake City airport, zoomed all night toward Wyoming. Loved the drive. Some years later, we picked up another car in the El Paso airport at midnight and glided all night through eerie west Texas, not a town in sight. Big wind. Jack rabbits in the orange full moon with the tallest ears I still can’t believe how tall. That moonlight shone right through those ears. We slept a few hours in the back of the car, our young son in the front, wind like we haven’t felt since Newfoundland slamming the parked car, then we went a mile down into a cave in Carlsbad the moment the place opened. Came out and had breakfast in town served by the oldest waitresses we’ve ever seen using wheeled dolly carts as their trays. They’re too old to carry anything. Later that day saw the small Santa Fe airport for another car. That may be it. Never been on a plane. 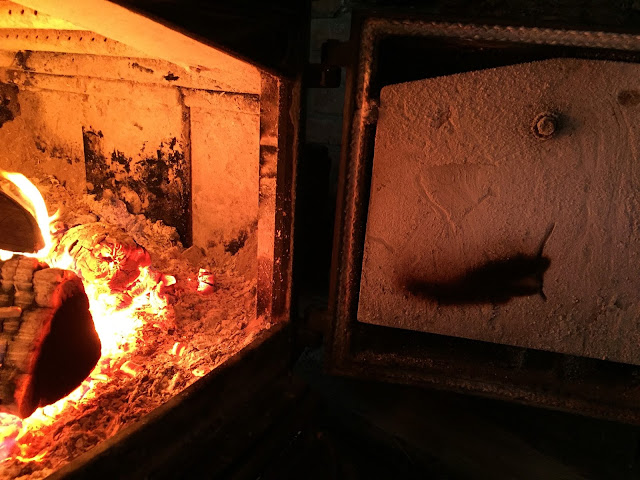 Hunting hounds are again across the river barking and carrying on, lost to their scent and trail and blocked by the river. This happens rarely now but it used to happen all the time. We hear the dogs for the longest time and then the hunters get down here with their old pickup trucks and cages in the back bed rattling. They are trying to catch their dogs. The dogs have gotten away from them following a scent and the hunters weren’t aware of the river. They hiked all over the mountain and woods to locate their dogs only to find them long lost and better to take their trucks and catch the dogs where they will be at the border of the river. No way to cross, too deep. But a hunter in high waders can get across, water to his chest. He will carry the dogs across the river in his arms to his truck. The barking will stop. Before this all happens it seems like the mountain is moving horizontally with a wild and strange sound. 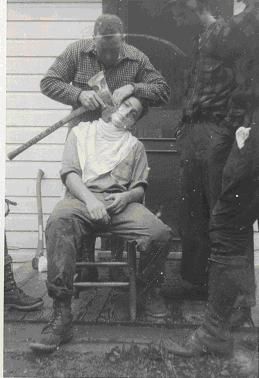 Today I sat on the step stoop at the cabin I built in the woods 12 years ago. A lot has not happened and a lot has happened since then. The helper that worked with me moved away. The twin towers in New York City went down. We lived through a hurricane. A flood. The cabin didn't care, its back to the world. At the dutch door I built and the only door in and where I sit and look to the woods all the woods did was grow, much brush. Right to the door. You sat there and couldn't see a thing, only the brush. So you thought, often deeply, breathing and feeling the brush at your feet. Years of this. One day I got tired of the brush and no view and took my tools and chain saw for a few days and cleared all the brush. Not only at the cabin site but away from the cabin and up through an old sugar bush. Trees too. Made firewood. The more I cut, the more I cut some more, until I was to the top of the hill, looking back at the cabin through a glade of massive sugar maple trees. The sunlight coated the trees now, so did the shadows. It was a splendid work effort. The brush all piled. I went back to sit on the step stoop. The cabin hadn't moved.