An interesting moment that you may have seen on Sunday morning CNN, all quiet on the western front, and there is Robert DeNiro barely tolerating one more question about the state of our nation under the Rat King. In the usual DeNiro calm before the storm, something I like about him and the characters he plays in movies. Suddenly out of nowhere, as the interviewer is ending one thought and about to begin another, DeNiro has one of his haiku tourettes spells, splendid in this case, and almost shouts out a “Fuck ‘em, Fuck ‘em” all directed at the commander-in-chief that lifts out an immediate “Whoa” from someone off camera which is also delightful in its immediate reaction and sound. It’s all now a sound piece, separate from any reality except its own, completely commanding in itself. DeNiro has become all the characters he has played in one fell swoop. Cinema is in the TV studio. It’s serious and unstoppable. The interviewer, ever a chubby company newsman, doesn’t quite know what to say except to remind himself and maybe the audience that what DeNiro has just done doesn’t bother the FCC regulations since CNN is a cable TV programmer so the FCC can’t touch them, and as if DeNiro cares. It had to be done. It had to be said. We hear it. We’re with him. It’s one more little slice of regurgitation that comes out about Donald J Trump. 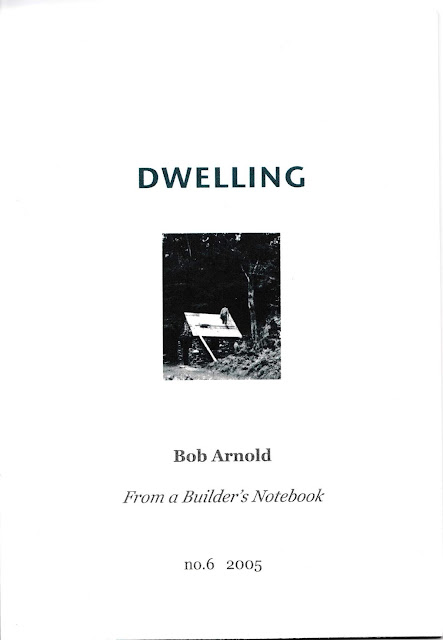 Twelve Bells Press, once upon a time, asked me for a piece on stone work that was pulled from my book ON STONE (Origin 1988) and I was happy to comply. Here is the full published booklet, now I believe long out of print. 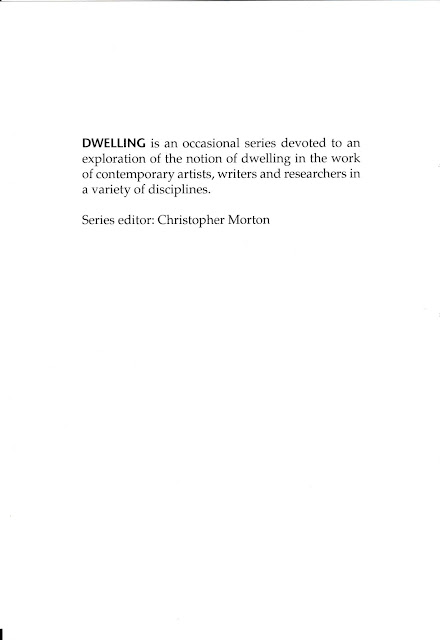 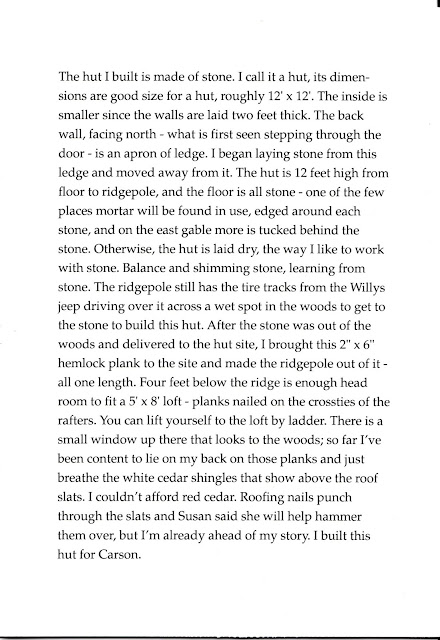 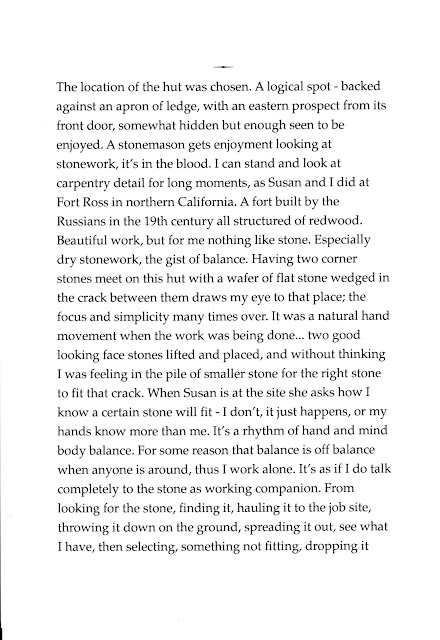 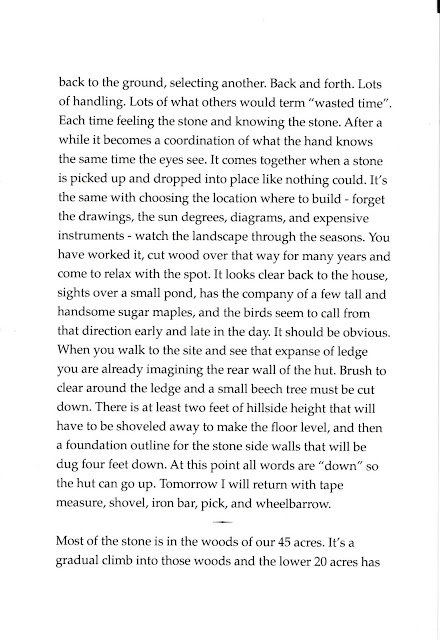 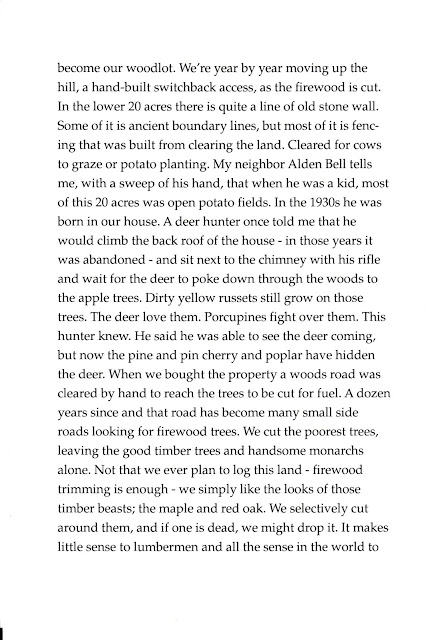 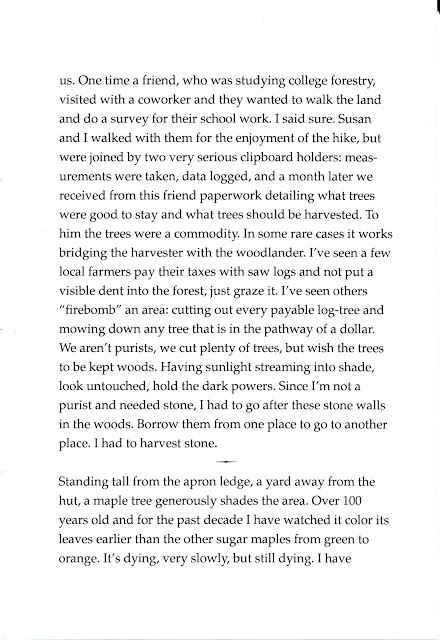 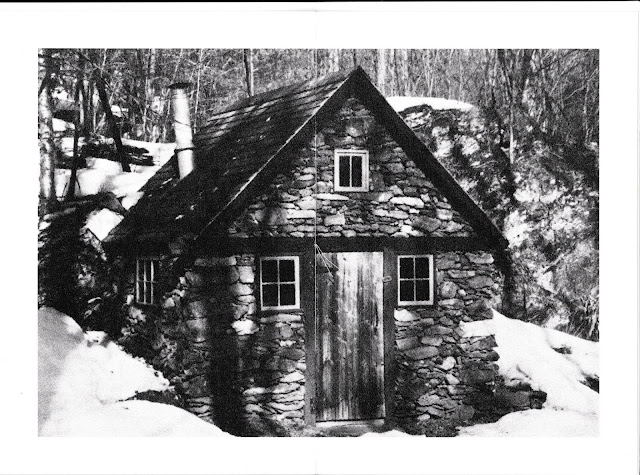 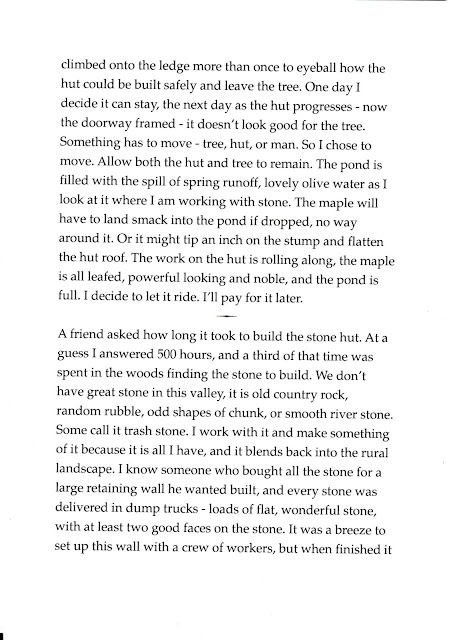 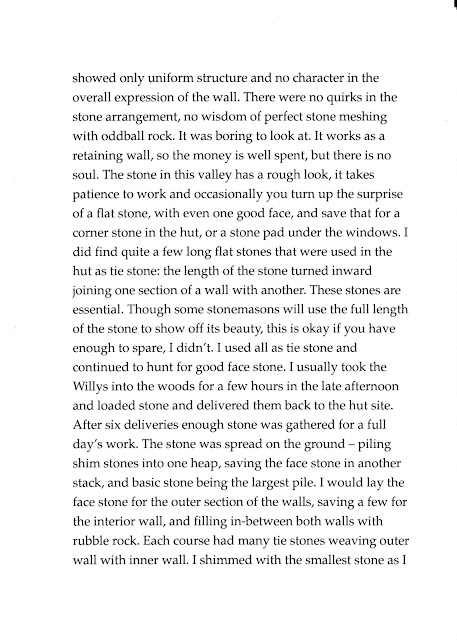 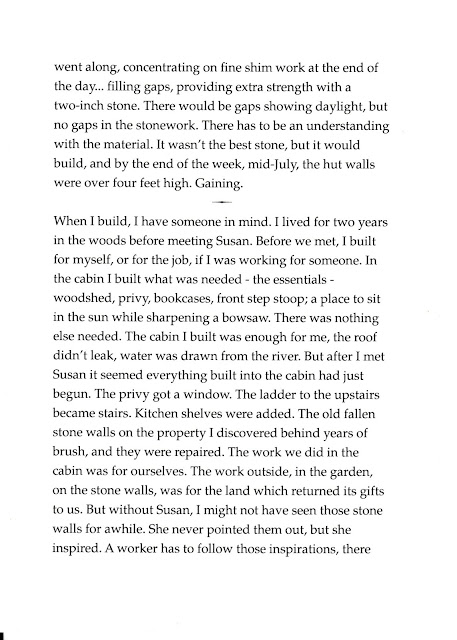 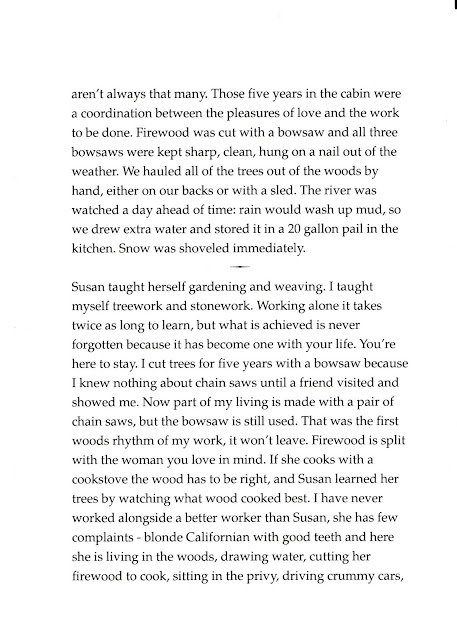 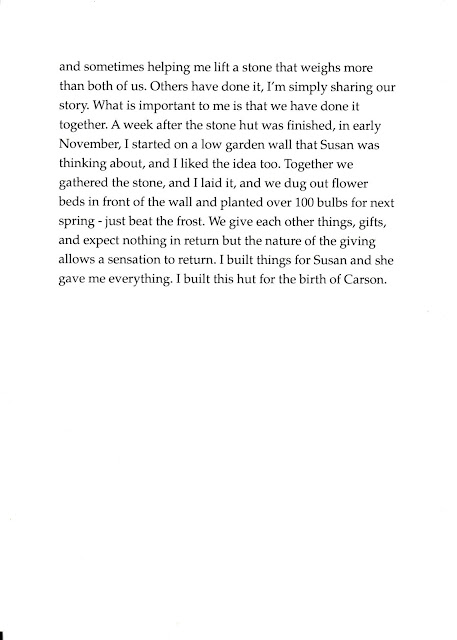 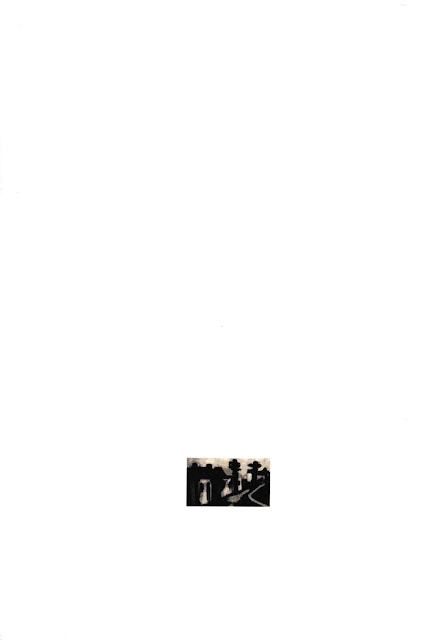