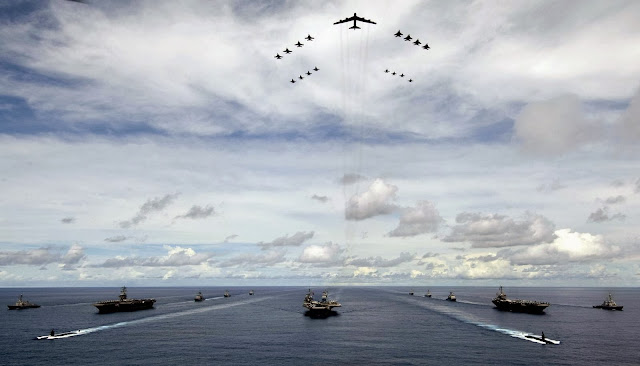 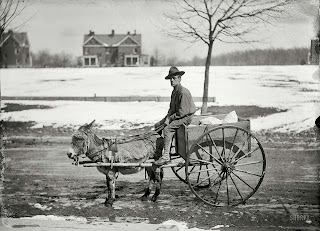 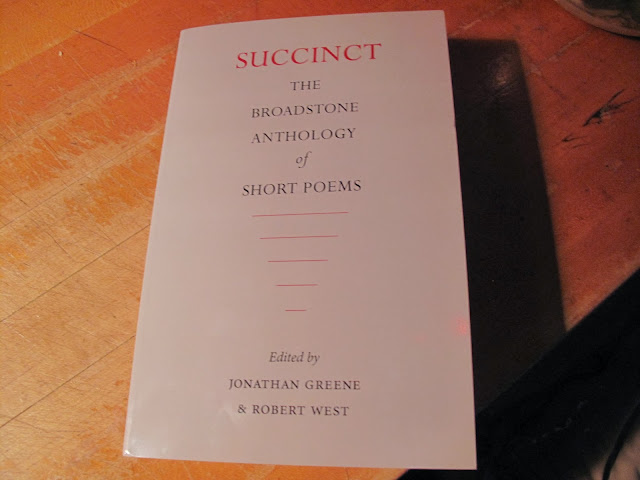 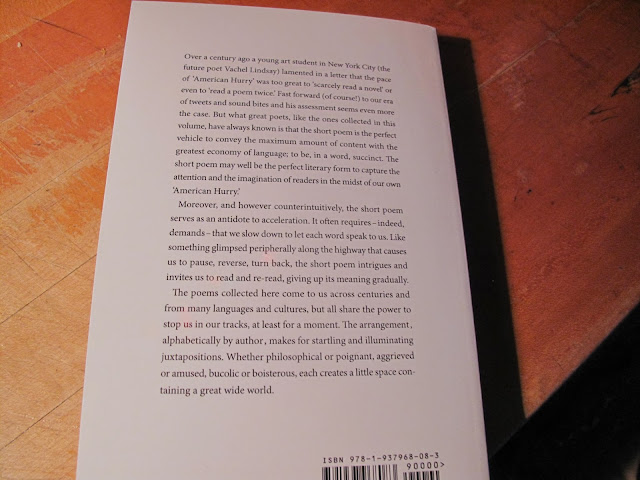 Since the majority of anthologies are devoted to strictly name poets, or those-in-the-know at the moment, I thought I'd skip the many known poets as I one-finger-type-out each 'other name' poet with my right hand as the left hand holds the book open. There is no table of contents. There is a well thought out balance in the book between renown and elsewhere.

However, if a poem is good, resonates, nourishes, it is all by itself renown.

All night, this soft rain from the distant past.

No wonder I sometimes waken as a child.