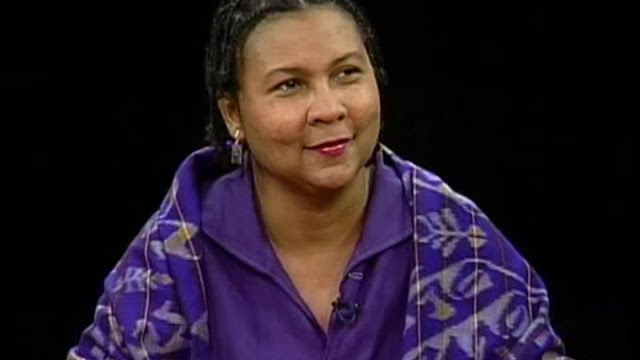 "Silence is present everywhere under patriarchy, though it requires
different silences from men than from women. You can imagine
the policing of gender as the creation of reciprocal silences, and
you can begin to recognize male silence as a tradeoff for power and
membership. No one ever put it better than bell hooks, who said:

The first act of violence that patriarchy demands of males is not
violence toward women. Instead patriarchy demands of all males
that they engage in acts of psychic self-mutilation, that they kill
off the emotional parts of themselves. If an individual is not suc-
cessful in emotionally crippling himself, he can count on part-
icular  men to enact rituals of power that will assault his self-esteem.

That is, patriarchy requires that men silence themselves first (and
perhaps it's worth noting again that, though patriarchy is a system
that privileges men and masculinity, many women are complicit in it,
some men rebel against it, and some people are undoing the rules of
gender that props it up). This means learning not only to be silent to
others but also to themselves, about aspects of their inner life and self.

Reading hook's passage, I was chilled, as though I suddenly
understood that this is the plot of a horror movie or a zombie
movie. The deadened seek out the living to exterminate feeling,
either by making their targets join them in numbness or by intim-
idating or assaulting them into silence. In the landscape of silence,
the three realms might be silence imposed from within; silence
imposed from without; and silence that exists around what has not
yet been named, reorganized, described, or admitted. But they are
not distinct; they feed each other; and what is unsayable becomes
unknowable and vice versa, until something breaks."

Labels: Bell Hooks, Rebecca Solnit
Newer Posts Older Posts Home
Subscribe to: Posts (Atom)
A poem (or more) will be offered by the hour or with the day and at the very least once a week. So stay on your webbed toes. The aim is to share good hearty-to-eat poetry. This is a birdhouse size file from the larger Longhouse which has been publishing from backwoods Vermont since 1971 books, hundreds of foldout booklets, postcards, sheafs, CD, landscape art, street readings, web publication, and notes left for the milkman. Established by Bob & Susan Arnold for your pleasure.
The poems, essays, films & photographs on this site are copyrighted and may not be reproduced without the author's go-ahead.
Write Bob or the Bookshop