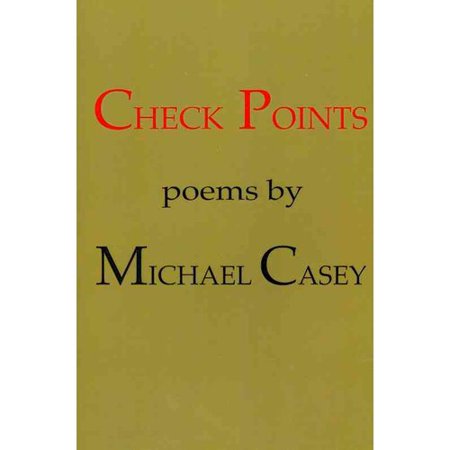 in country the My Lai tragedy

occurred before my time

and the lesser Seymour Hersh story

was before my time as well

but my patrol route

was through Ky Chanh

and I remember once near Ky Chanh

seeing children play with a stick and ball

with what looked like a pitcher's mound and a home plate

and then there were four bases

now I wish I had stopped

taught them something about the game

but that would mean time travel

you can't get there from now

Michael Casey was born in 1947 in Lowell, Massachusetts. After graduating from Lowell Technological Institute in 1968, Casey was drafted into the US Army and served as a military policeman in Missouri and Vietnam’s Quang Ngai province. His first collection of poetry, Obscenities, was published in 1972 and chosen for the Yale Younger Poets Award. The poems were largely inspired by his time in Vietnam.

Labels: Michael Casey, Vietnam War
Newer Posts Older Posts Home
Subscribe to: Posts (Atom)
A poem (or more) will be offered by the hour or with the day and at the very least once a week. So stay on your webbed toes. The aim is to share good hearty-to-eat poetry. This is a birdhouse size file from the larger Longhouse which has been publishing from backwoods Vermont since 1971 books, hundreds of foldout booklets, postcards, sheafs, CD, landscape art, street readings, web publication, and notes left for the milkman. Established by Bob & Susan Arnold for your pleasure.
The poems, essays, films & photographs on this site are copyrighted and may not be reproduced without the author's go-ahead.
Write Bob or the Bookshop